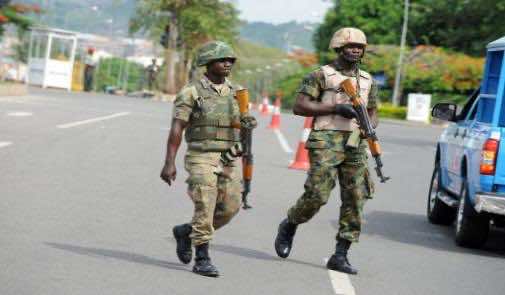 “The Kingdom of Morocco condemns in the strongest terms the terrorist attack against the Great Mosque of Kano in Nigeria, during Friday prayers, which killed 120 prayers and left more than a hundred injured”, the Foreign Ministry said in a statement.

Expressing its sympathy and solidarity with the Nigerian people, the Kingdom expressed its condolences to the families of the victims and called for promoting cooperation and coordination among countries in their fight against terrorism in all its forms, the statement added.

At least 120 people were killed and 270 others wounded on Friday when two suicide bombers blew themselves up and gunmen opened fire during Friday prayers at the mosque of one of Nigeria’s top Islamic leaders.