Rabat- A new report released by Microsoft revealed that Morocco was the most searched keyword in France in 2014 on the travel section of the Bing search engine. 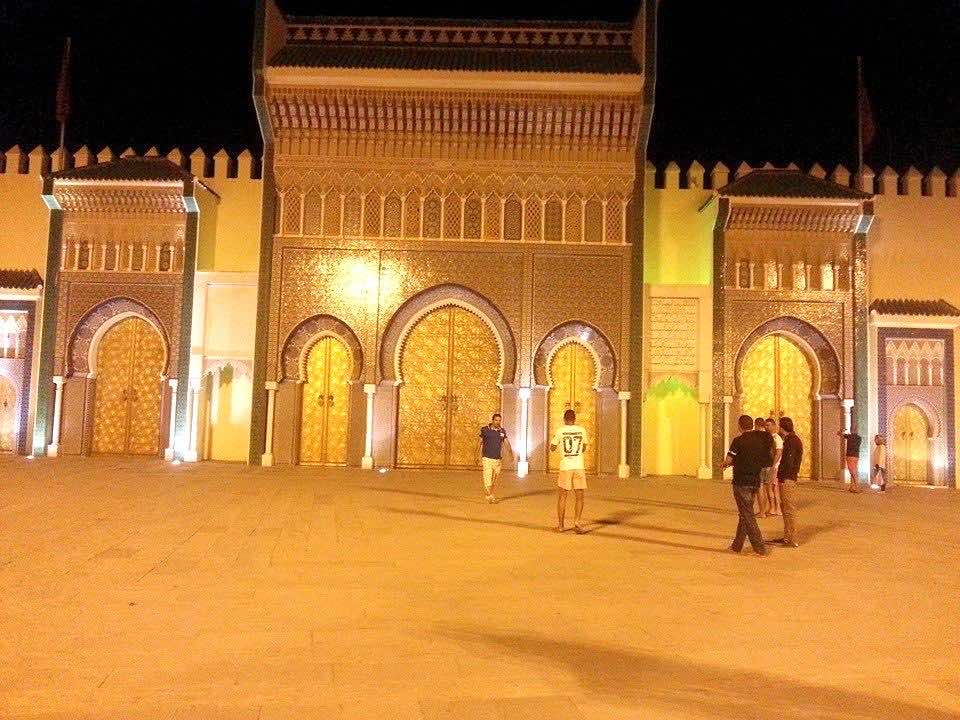 Rabat- A new report released by Microsoft revealed that Morocco was the most searched keyword in France in 2014 on the travel section of the Bing search engine.

Every year, the Microsoft-owned search engine Bing releases the trending keywords that users search for.

According to Bing’s data, Morocco was the most searched travel destination by French users, followed by New York, Venice, and Barcelona.

This is not the first time Morocco was the most searched travel destination on the web. Last week, travel experts revealed that two Moroccan cities, Agadir and Tangier, topped the list of Twitter’s top 10 Holiday destinations in 2014.

TravelSupermarket researchers revealed that not only are the two Moroccan cities the most popular destinations for UK travelers, but they are also the top trending ‘holiday’ words on Twitter.