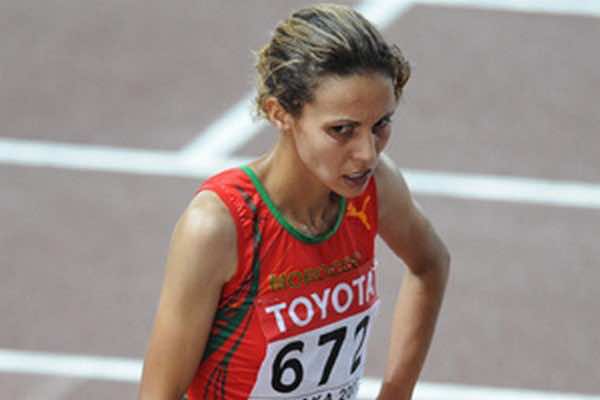 Hanane Ouhaddou won the 15.8 kilometer race in 54 minutes and 10 seconds followed by her counterywoman Kaoutar Boulaid who crossed the finish line in 54 minutes and 38 seconds. Majida Maayouf completed the Moroccan sweep of the podium by taking the third place.

In the men’s race, Ugandan Moses Kibet came first in 46 minutes and 21 seconds, just 7 seconds ahead of Morocco’s Mourad El Bannouri who was followed by Kenya’s Yussuf Biwott.

The fourth and the fifth places were taken by Morocco’s Jawad Tougane and Hassan Oubaddi respectively.