Rabat -  Israel Defense Forces' (IDF) new chief of staff, Gadi Eisenkot, will be the first Israeli of Moroccan descent to attain the senior post within the Israeli Army hierarchy. 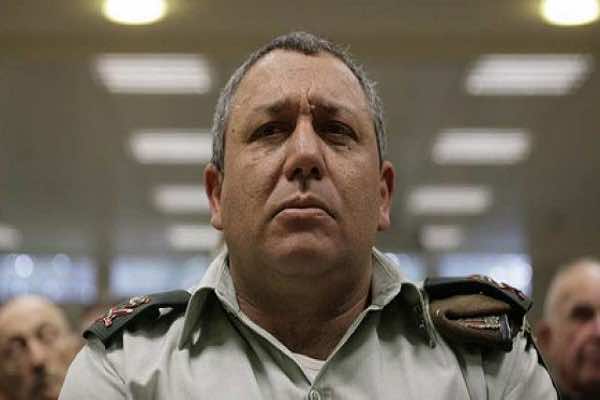 Rabat –  Israel Defense Forces’ (IDF) new chief of staff, Gadi Eisenkot, will be the first Israeli of Moroccan descent to attain the senior post within the Israeli Army hierarchy.

According to Israeli daily Haaretz, Gadi Eisenkot’s parents were born in Morocco.

However, the IDF’s new chief of Staff has an Ashkenazi sounding last name which prompted many Israeli newspapers, including the Yedioth Ahronoth, to ask how come a Moroccan by origin has a last name indicating that he is of European origin.

Haaretz said that Eisenkot is derived from Azenkot and other variations on that spelling that are quite popular among the Jews of Tunisia and Morocco.

The name Azenkot comes from the Berber languages, where azankad means ‘deer.’ It appears in names of several Berber tribes such as the Aza Izenkad tribe of the Tata oasis and the Old Izenkad tribe, both in south Morocco, highlighted the Israeli newspaper.

Haaretz went on to add that Jews with names derived from this Berber word probably had an ancestor who had some kind of relationship with these or other Berber tribes, such as trading with them or living among them.

The name is recorded among Sephardic Jews as early as the 17th. According to the same source, the first record of the name was in the person of Rabbi Saadia Azencot, who lived in the Netherlands at the time, where he was teacher of famous Swiss theologian Johann Heinrich Hottinger.