Rabat -The French Parliament has voted on Tuesday in favor of recognizing the state of Palestine. 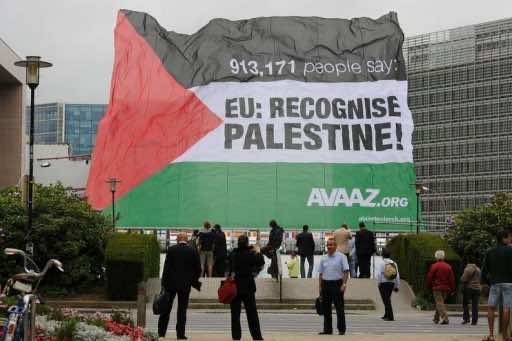 Rabat -The French Parliament has voted on Tuesday in favor of recognizing the state of Palestine.

French MPs voted 339 to 151 in favor of recognizing Palestine as a state in an attempt to resume the hindered Middle East peace process.

The vote took place in the lower house of the French National Assembly and it is likely to spark fury in Israel, especially that Israeli Prime Minister Benjamin Netanyahu has warned earlier that any favorable vote to recognize Palestine as a state would be a “grave mistake”.

“Israel believes that the vote in the National Assembly will reduce the possibility of achieving a deal between Israel and the Palestinians,” the Israeli embassy in Paris said in a statement.

From the Palestinian side, Hanan Ashrawi, a senior leader in the Palestinian Liberation Organization (PLO), called on the French government to translate the parliament’s vote into action.

France is following similar moves by Britain, Spain and Sweden as Europeans seek to revive the peace process between the two parties.