Rabat - North Korea has accused the U.S. of spreading the Ebola virus throughout West Africa, using the impoverished area as a region for, “the development of bio-weapons.” 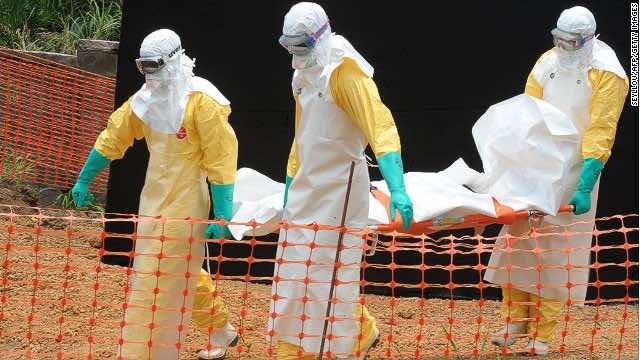 Rabat – North Korea has accused the U.S. of spreading the Ebola virus throughout West Africa, using the impoverished area as a region for, “the development of bio-weapons.”

In an article published by the state-run Korean Central News Agency (KCNA) last week, North Korea accused the U.S. of inventing a progenitor of the virus, “in order to launch biological warfare,” against the rest of the world.

In their article, KCNA states that, “Roberts, who was an aide to ex-U.S. President Reagan, disclosed in an article that the U.S. developed a progenitor of Ebola virus at bio-weapon institutes built in West African countries for the purpose of launching a biological warfare.”

Hong Sun Gwang, vice president of North Korea’s State Sanitary Inspection Board, told KCNA, “The deadly Ebola virus was spread by the United States, kingpin of all human rights abusers in the world.”

North Korea’s accusations created a buzz across social media platforms, with most commenters rejecting this as a conspiracy theory while criticizing North Korea for its dictatorship and mocking leader Kim Jong-Un for his appearance.

The World Health Organization (WHO) has reported that the Ebola death toll in West Africa has risen to 6,928 people.