Rabat- A Moroccan national who reported being the victim of assault on Sunday in Paraguay is now wanted by investigators from the US Central Intelligence Agency (CIA) for lying to Paraguay’s police officers and saying he was a CIA spy. 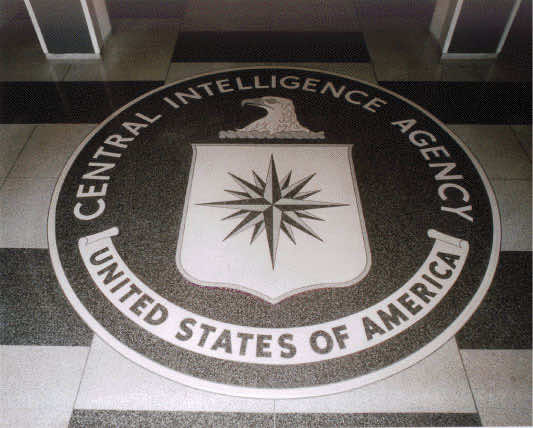 By
Aziz Allilou
-
Aziz Allilou is a student at the Higher Institute of Media and Communications (ISIC) and Morocco World News correspondent in Rabat.
Dec 3, 2014
Spread the love

Rabat- A Moroccan national who reported being the victim of assault on Sunday in Paraguay is now wanted by investigators from the US Central Intelligence Agency (CIA) for lying to Paraguay’s police officers and saying he was a CIA spy.

Moroccan citizen Younes Aheddadi, 25, reportedly went to a police station in Paraguay on Saturday to report that four unidentified men with knives robbed him. 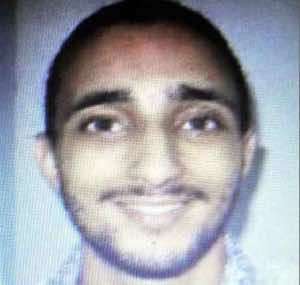 Haddadi introduced himself to the police officers as Mr. Francisco José Rodríguez, 30, and said he was stripped of his CIA badge and his US passport and credit card. He also added that he worked for the US Embassy, according to Diariolajornada.

According to the official report of the Public Ministry, the four assailants involved in the robbery of the fake CIA agent were arrested a few hours later.

On Sunday morning, the police officers returned to the hotel where the Haddadi was staying and asked for him at reception. The manager, meanwhile, told them that he is a Moroccan citizen rather than a US citizen, and that he already had left the hotel at dawn.

Afterwards,the police requested the hotel records, and found that the alleged spy booked in the Hotel under the name of Ahaddadi Younes, and that he is a Moroccan national.

According to the National Police of Paraguay, Ahaddadi Younes is married to a Uruguayan woman and they have been living in the NSA building, apartment 203, in the San Jose neighborhood of the capital of AltoParaná.

The US Embassy denied that the Younes is an American civil agent. .

Diariolajornada quoted provincial police chief El Crio. Ppal. Wilfrido Colmán, as saying that the suspect has disappeared, and they don’t know why he introduced himself as a CIA agent.