Rabat - Marrakech will host on December 15 a meeting on European fighters who are fighting in the ranks of the so-called Islamic State in Iraq and Syria (IS), also known as ISIS. 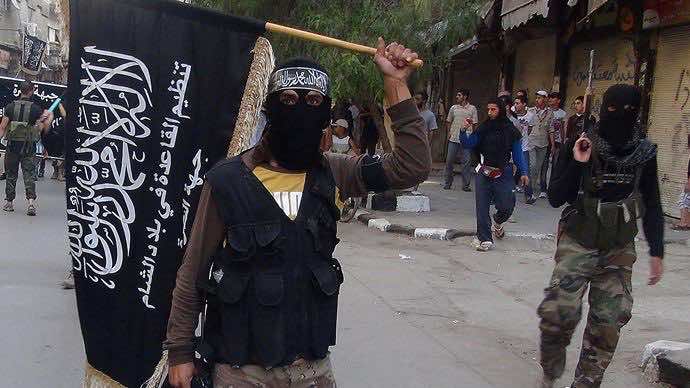 Rabat – Marrakech will host on December 15 a meeting on European fighters who are fighting in the ranks of the so-called Islamic State in Iraq and Syria (IS), also known as ISIS.

The Marrakech meeting was one of the main resolutions taken on December 2 at NATO headquarters in Brussels by 62 member countries in the US-led coalition against ISIS.

Morocco was present at the meeting of the members of the coalition which indicates that the kingdom’s contribution will not only be limited to intelligence and the sharing of information.

In this regard, an article published in the New York Times reported that Morocco will send several F-16 fighters to the battle field in Iraq and Syria.

The Marrakech meeting will top all discussion process initiated last May in Brussels between the Europeans, the Americans and representatives of four countries from the Mediterranean region, including Turkey, Tunisia, Jordan and Morocco.

Luxembourg and Rome have hosted similar meetings to coordinate the actions of all members of the coalition against the activities of networks recruiting for the Islamic State.

Morocco’s effort in fighting recruitment networks is apparent. On October 27th, the Moroccan intelligence arrested two French nationals for attempting to join the terrorist organization of the Islamic State.

According to Maghreb Arab Press (MAP), the investigations have identified that they have posted beheading videos of hostages to promote “Jihadist” ideas among extremist youth to carry out individual terrorist acts in Morocco and France.

Investigations also showed that the two men were planning assaults against banking agencies and multinationals in France and Morocco.