Rabat - A replica of the famous mausoleum of Mohammed V in Rabat was built in Gabon. 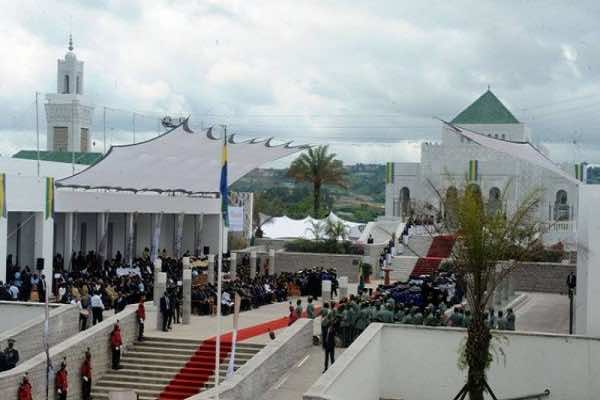 Rabat – A replica of the famous mausoleum of Mohammed V in Rabat was built in Gabon.

The white marble building with a green roof houses the body of the former head of state Omar Bongo, who died in 2009 after 42 years in power.

The 6,500 square meters building was built by Moroccan architect Shafik Kabbaj and it includes a mosque, a museum and a library.

The mausoleum was inaugurated by the son and successor of the former Gabonese President Ali Bongo and it stands on the heights of Franceville in southern east of the country.

The original mausoleum of Mohammed V in Rabat, designed by a Vietnamese architect, houses the remains of Kings Mohammed V, Hassan II, and Prince Moulay Abdellah. 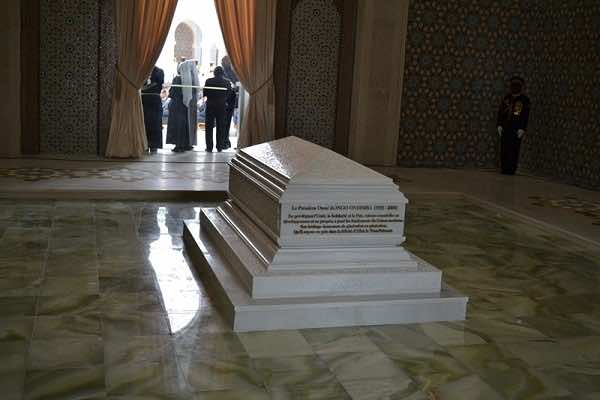