Rabat - New evidence supporting the existence of life on Mars has been found in a meteorite that fell to Earth in the Moroccan desert on 18 July 2011, new study has found. 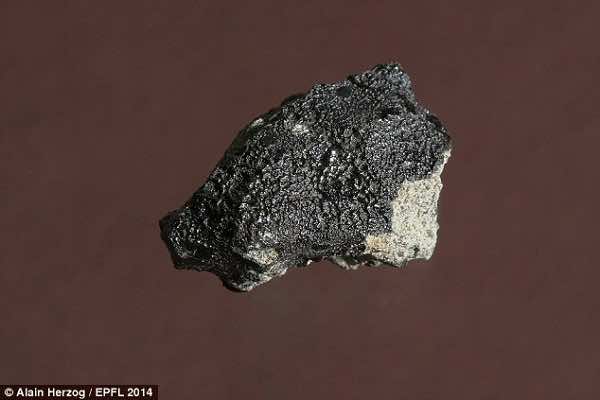 Rabat – New evidence supporting the existence of life on Mars has been found in a meteorite that fell to Earth in the Moroccan desert on 18 July 2011, new study has found.

Scientists have found in the meteorite named Tissint small fissures believed to be caused by water, and these may contain carbon of biological origin, says a study conducted by Earth and Planetary Sciences Laboratory EPFL.

According to the Daily Mail which cited the study, the meteorite was ejected from Mars after an asteroid crashed into the surface 700,000 years ago, sending debris into space some of which made its way to Earth.

The Tissint meteorite fell in Tata Province, in Guelmim Essamara region. It broke apart in the atmosphere and several pieces were recovered while some other pieces were sold.

Dr. Philip Gillet, director of EPFL, and colleagues from China, Japan and Germany performed a detailed analysis of organic carbon found in the meteorite.

“So far, there is no other theory that we find more compelling,” Gillet said.

The researchers ruled out the possibility the carbon found in the meteorite had come from Earth.

“Our conclusions are such that they will rekindle the debate as to the possible existence of biological activity on Mars, at least in the past,” Gillet added.

Tissint meteorite is only the fifth Martian meteorite to be spotted falling to Earth.