Rabat - In an interview with US Variety Magazine, British director Ridely Scott has unveiled that tackling Islam-related topics in Hollywood will not get a film financed. 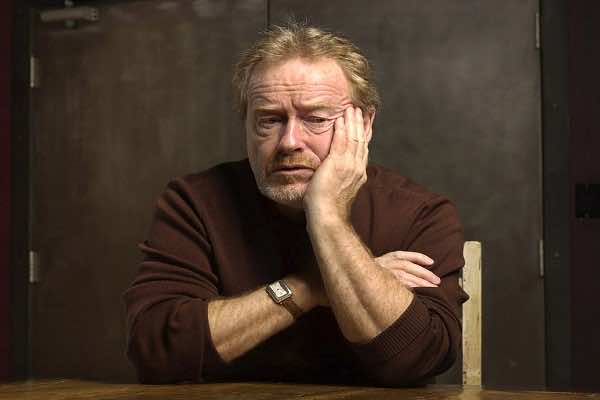 Rabat – In an interview with US Variety Magazine, British director Ridely Scott has unveiled that tackling Islam-related topics in Hollywood will not get a film financed.

Promoting his upcoming movie Exodus: Gods and Kids, which tells the story of Moses, the director of Gladiator responded to criticism online stemmed from his decision to cast white American, European and Australian actors in most of the key roles in his films.

Asked about his choice of actors, Ridely Scott said: “I can’t mount a film of this budget, where I have to rely on tax rebates in Spain, and say that my lead actor is Mohammed so-and-so from such-and-such.”

“I’m just not going to get it financed. So the question does not even come up,” he added.

Scott’s new movie Exodus was made at a cost of $140 million (closer to $200 before European tax credits) and it is due to be released during the holiday season.