Marrakech - A recent photo of King Mohammed VI has again gone viral on social media after it was posted on Soufiane Elbahri’s Facebook page. 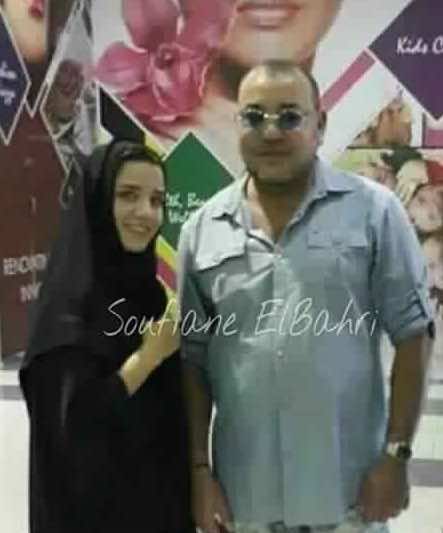 Marrakech – A recent photo of King Mohammed VI has again gone viral on social media after it was posted on Soufiane Elbahri’s Facebook page.

The photo features the king with a young girl in one of Abu Dhabi’s supermarkets. It was taken during the King’s visit to the United Arab Emirates’ 43rd National Day last Tuesday.

During the last few months, casual pictures of the king posing with ordinary people from around the world have gone viral on social medial.

Last June, photos of King Mohammed VI during his symbolic walk, without any formalities, down the streets of Tunis (Tunisia) had gone viral on both Moroccan and Tunisian social networks.

Besides photos, many videos of the King Mohammed VI, unceremoniously walking down the Tunisian streets, shaking hands with Tunisian citizens, taking pictures with them and carrying their children, have been uploaded to video-sharing websites only to be extensively shared on social networks.