Rabat - The United States, which has a free trade agreement with Morocco, is eager to promote US Foreign direct investment (FDI) in the Kingdom and readjust the trade balance between the two countries, said, Thursday in Rabat, US ambassador to Morocco Dwight L. Bush. 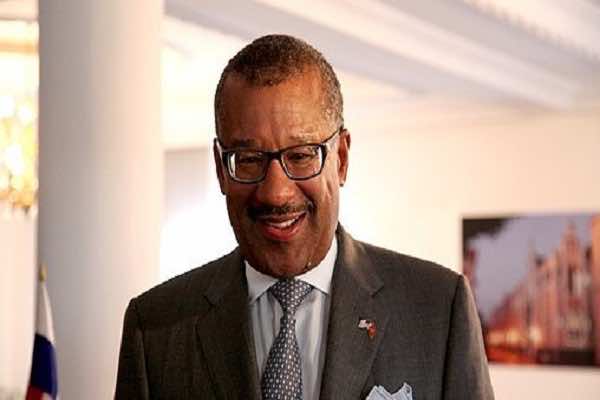 Rabat – The United States, which has a free trade agreement with Morocco, is eager to promote US Foreign direct investment (FDI) in the Kingdom and readjust the trade balance between the two countries, said, Thursday in Rabat, US ambassador to Morocco Dwight L. Bush.

In an interview with MAP on the occasion of a visit of a US commercial delegation to Morocco, Bush noted that the presence of representatives of several companies involved in energy and infrastructure will contribute to reaching that goal, highlighting the high expertize of such US enterprises.

“I think that the visit by this US trade delegation will promote American investment in Morocco,” he said, underlining the need to work together with the Moroccan government to achieve that end.

According to figures by the US department of commerce, American foreign direct investment to Morocco reached in 2012 around 613 million dollars, versus 550 millions in 2011.

Bush also underlined the pertinence of Morocco’s solar energy plan which he described as “visionary” as it seeks to develop renewable and alternative energy sources to reduce the country’s dependency on imported fossil energy.