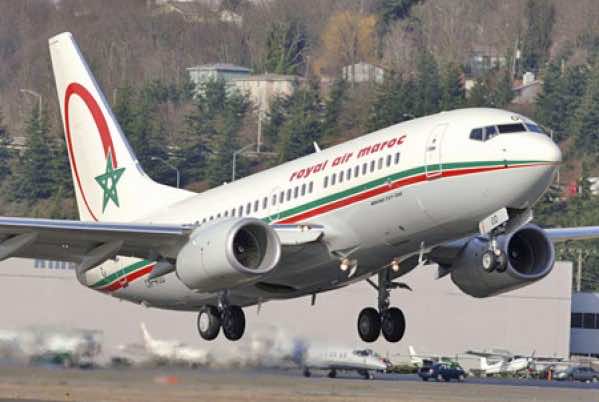 Talking to French-speaking website Telquel.ma, Aziza Nait Sibaha, a Moroccan journalist working for France 24, said that a group of people have organized a humanitarian operation to deliver aid to children in the Ourika Valley following the recent floods that hit the region.

The group is consisted of journalists, French association Cats & Dogs and the Moroccan association Arssoumou Bassma.

The operation planned to send clothes and schoolbags weighing about 600kgs in total for 150 students. It was scheduled to be distributed on December 20.

Nait Sibaha said they have received on November 17 the support of Bassima Hakkaoui, Minister of Solidarity. She said that once in Morocco, the Ministry will help in the effort of carrying the humanitarian aid to the affected areas.

She also said that the group has asked for the help of Royal Air Maroc so that they can send the aid on board of one of the company’s airplanes for free. However, the company said no.

Outraged by the refusal, Nait Sibaha told Telquel that the group had already organized a similar operation in 2011 in Tunisia. She said Tunisia’s national carrier Tunisair had responded to their request after only 48 hours and offered them 500kg of excess baggage to carry their packages.

“RAM has just said no. We are outraged. We have 150 kits for needy children who are dying from cold and the Moroccan company refuses to help us,” Aziza Nait Sibaha told the French-speaking website.

Asked to comment on the issue, Hakim Challot, RAM’s director of communications, told Telquel that the group did not comply with the procedure it takes to support such action.

“We asked them to send us documents that prove the legal existence of the non-profit association and their membership in this organization if it exists. It’s the least thing we can ask for especially that the name of the association “Cats & Dogs” makes us wonder,” he added.

Hakim Challot also said that the Moroccan journalist sent the company a simple correspondence via the Internet that has no head certifying that it emanates from the association.

He also explained that the company receives many requests of this kind that takes time to process.

Nevertheless, Aziza Nait Sibaha told Telquel that Belgian airlines “Jetairfly” responded positively to their request to transport humanitarian aid for children in the region of Ourika.

“There was a great show of solidarity on social networks. We got in touch with a manager of the Belgian company. In one hour, the Belgium-based manager agreed,” she added.