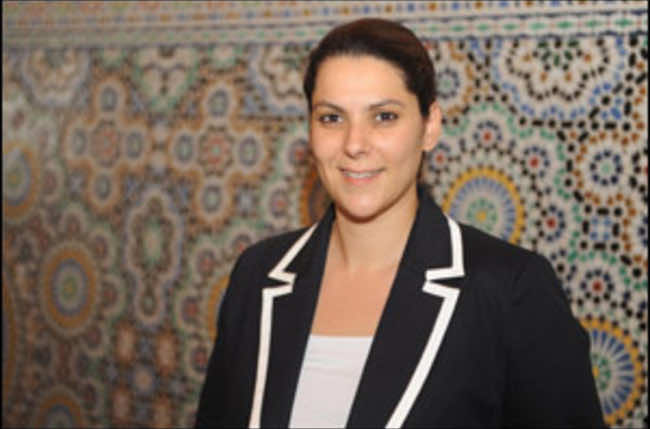 By
Aziz Allilou
-
Aziz Allilou is a student at the Higher Institute of Media and Communications (ISIC) and Morocco World News correspondent in Rabat.
Dec 5, 2014
Spread the love

Every year since 2011, Forbes magazine hires a group of young, professional African women to help identify the most innovative, courageous and successful young women in Africa aged 45 and under.

This year, Forbes celebrates 20 influential female leaders who are transforming the African continent in their home communities.

Morocco’s Fatima-Zahra Mansouri, 38, was ranked first ahead of Nigerian Ada Osakwe, Advisor to the Head Minister of the Federal Ministry of Agriculture and Rural Development, and Nigerian Amy Jadesimi, Managing Director of LADOL that acts as a logistics hub for multinational companies in West Africa.

Fatim-Zahra Mansouri was chosen from more than 700 nominations and was the only Arab of the 20 women selected by Forbes. In 2009, she was elected Mayor of Marrakesh after she won a seat in Marrakesh’s city council representing the Authenticity and Modernity Party (PAM).

According to Forbes, Mansouri has, “Significantly cut down on graft, and is widely credited with introducing transparency, accountability and efficiency within Marrakech’s 96-member city council.”