Rabat - US automaker Ford has chosen Casablanca's Casa Finance City (CFC) to headquarter its office from which it will drive its operations in Africa. 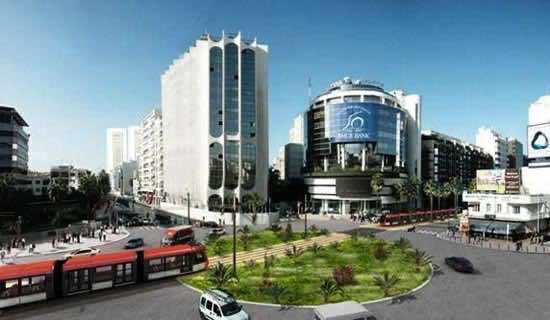 Rabat – US automaker Ford has chosen Casablanca’s Casa Finance City (CFC) to headquarter its office from which it will drive its operations in Africa.

Ford has just obtained the CFC status. The global automaker will make its Casablanca-based headquarters the nerve center of its activities in the African continent.

No official confirmation from Ford has been released yet.

Ford will be added to the long list of cross-continental companies that have chosen Casa Finance City for the management of their African operations.

In 2014, Casa Finance City received the award for best financial center in the MENA region at the “Middle East Capital Markets Summit & Awards held in Dubai on October.

According to Ecofin, a specialized agency of economic information in key areas of African business, the award is a recognition that confirms “the strategic positioning of Casablanca Finance City as a suitable platform for investors targeting the African market.”