Rabat - French daily Le Monde said in its Thursday, December 4th issue that Algeria, which relies heavily on oil as the main driver of its economy (oil represents 97% of Algeria's export earnings and 40% of its GDP), sees the decline in crude oil prices as an "existential threat". 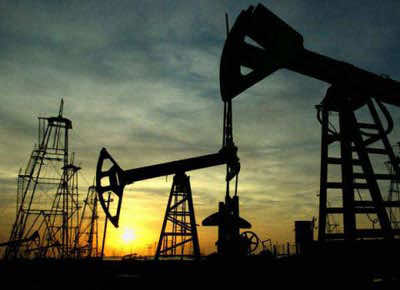 Rabat – French daily Le Monde said in its Thursday, December 4th issue that Algeria, which relies heavily on oil as the main driver of its economy (oil represents 97% of Algeria’s export earnings and 40% of its GDP), sees the decline in crude oil prices as an “existential threat”.

In an article entitled “The big losers from the decline in oil prices”, the French newspaper said that Algeria is in a state of discontent and uncertainty, especially that Morocco’s neighbor to the east had suffered from the societal ramifications of the decline in crude oil prices in 1980 following OPEC’s decision to maintain its level of production.

Le Monde said that Algeria is also in a state of doubt linked to the succession of Abdelaziz Bouteflika who has been in power since 1999, noting that “no one forgets the social explosion of 1988, which opened a decade of turmoil.”

The newspaper highlighted that Algeria’s financial balance is based on an export price estimated at $110 a barrel, while the price of barrel today is already difficult to remain above $70, adding that a new oil shock may compromise the very existence of the Algerian regime.

The Algerian government drafted its 2015 Finance Bill on estimates that the barrel of oil will remain at $115, while the prices of oil had dropped by 30% causing the country to lose tens of billions of dollars in revenues.

Algeria will now rely on the Revenue Regulation Fund (FRC), a strategic fund that is supposed to guarantee the future of coming generations. Le Monde pointed out to that the FRC serves a safety valve. However, its assets fell to $55 billion, compared to $70 billion in 2013 and therefore would not be a solution in favor of the Algerian regime in the long run.

The article concluded that the current crisis reveals the gaps in the Algerian economy, which focuses on oil revenues without a trend toward diversification.