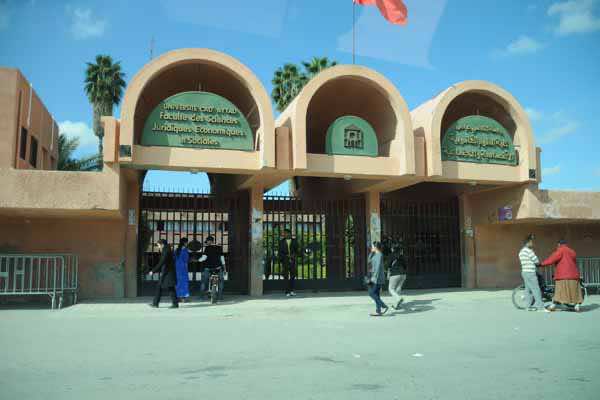 By
Larbi Arbaoui
-
Larbi is a freelance writer and assistant editor at Morocco World News.
Dec 5, 2014
Spread the love

This year’s World University Ranking by Times Higher Education includes only three Arab institutions in a list of the world’s best 100 universities.

Morocco’s University of Marrakech Cadi Ayyad jumped from 83rd last year to 50th, United Arab Emirates University moved up from 76th to 71st and the American University of Sharjah in the UAE, moved from 84 to 79.

Being the only university in the Maghreb included in the ranking, the Moroccan university is ahead of several Russian institutions and other leading universities of the United Arab Emirates, Brazil, China, Taiwan or South Africa.

The University of Marrakech Cadi Ayyad earned its high score thanks to the impact of its research department.

Like other MENA universities, Cadi Ayyad University “doesn’t seem to have a very strong reputation,” said Baty, editor of the Times Higher Education World University Rankings, “but the hard data shows they are having an impact.”