Rabat - A new fatwa against wearing Hijab has been issued last week by a Saudi Cleric who said that “Islam doesn’t require women to wear veil,” adding that women can put makeup on, take pictures for themselves and post them on social media networks. 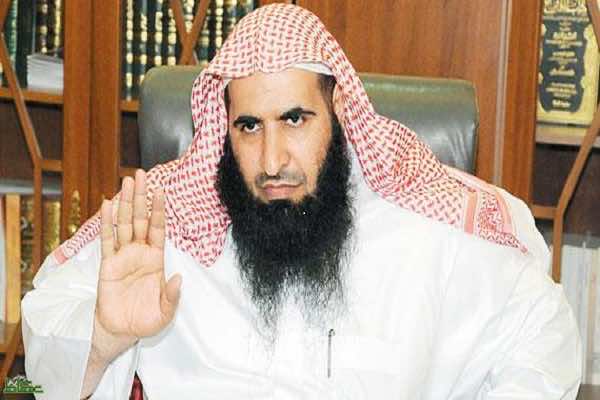 By
Aziz Allilou
-
Aziz Allilou is a student at the Higher Institute of Media and Communications (ISIC) and Morocco World News correspondent in Rabat.
Dec 6, 2014
Spread the love

Rabat – A new fatwa against wearing Hijab has been issued last week by a Saudi Cleric who said that “Islam doesn’t require women to wear veil,” adding that women can put makeup on, take pictures for themselves and post them on social media networks.

The fatwa was issued by Saudi Arabia’s former head of the Commission for the Promotion of Virtue and Prevention of Vice in Makkah, Ahmed bin Qassim al-Ghamidi.

Answering a question in which a Twitter user asked him whether women can post their pictures on social media, the Saudi cleric said that “there is nothing wrong if a woman showed her face or put make-up.”

He goes on to add that it is permissible for a woman to post her pictures on social media, reported Al Moheet.

In another tweet, Ahmed bin Qassim al-Ghamidi goes as far as to claim that only the wives of prophet (MPBUH) “were required to wear Hijab so that adult males outside of their immediate family couldn’t see them.”

To support his claims, he quoted a previous saying of the Palestinian Islamic scholar Ibn Qudamah al-Maqdqsi in which he said that “if the woman’s face and hands were intimate parts of her body, it would not be Haram for her to cover them while performing Al Haj.”

Ahmed bin Qassim al-Ghamidi goes on to add instead of blaming women, the blame should put on men who are required to lower their gaze. The Saudi cleric quoted Morocco’s scholar Qadi Ayyad, who once said: It’s not mandatory for woman to cover her face outside her house, but it is a Sunna Mustahaba_ (preferable not obligatory). Men, on the other hand, shall lower their gaze.”