Rabat - Two men from Bouarfa have reportedly sent a joint letter to the city's attorney general, "consciously" demanding to be put in prison. 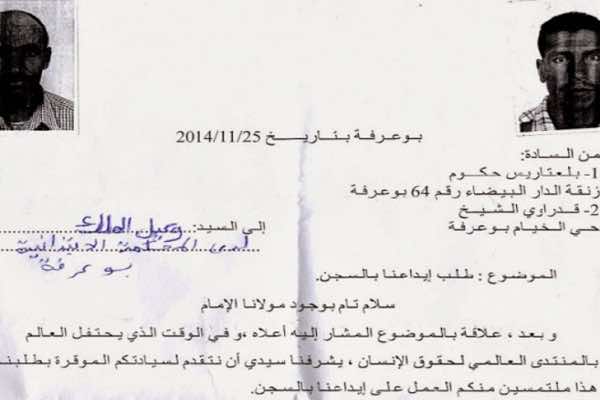 Rabat – Two men from Bouarfa have reportedly sent a joint letter to the city’s attorney general, “consciously” demanding to be put in prison.

45-year-old Hakoum Balataris and Sheikh Kdraoui, two unemployed family men from the city of Bouarfa in eastern Morocco, have asked to be put behind bars in order to have a “place to sleep, food, drinkable water and something warm.”

In a typed letter, the two men said that they have “many debts and problems” and that they would be grateful if “someone could find a solution to their situation in order to be able to lead a dignified life.”

“But, otherwise, we demand to be put in prison with our families in order to eat, drink and have a roof above our heads,” read the letter.

Having heard their demands, the two men reportedly received the support of a local branch of the Moroccan Association for Human Rights, saying that their claims are “legitimate”.