Rabt - A teenager was arrested for drawing the flag of terrorist organization the Islamic State in the old city of Taza. 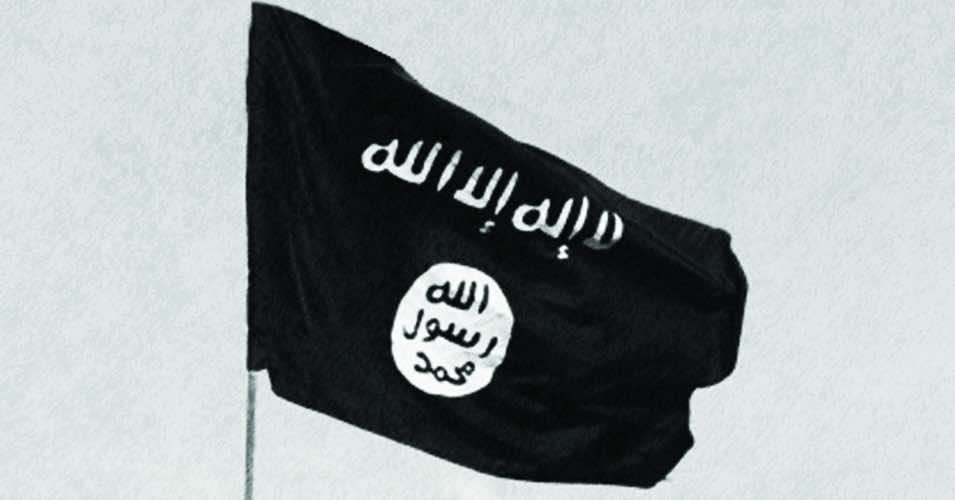 Rabt – A teenager was arrested for drawing the flag of terrorist organization the Islamic State in the old city of Taza.

Authorities said it arrested 19-year-old Khalid Tahiri, of Taza, on Wednesday for drawing the black flag of the Islamic State in Iraq and Syria on the walls of an old house.

Sources cited by Alyaoum24 news website said that the drawing was discovered by a construction technician who was monitoring the state of houses located in the old medina.

Tahiri, who is a baccalaureate student in one of Taza’s high schools, denied drawing the flag of the terrorist organization. His mother told the authorities that he does not pray. She added that her son does not go to internet cafes because the family is too poor to afford such a luxury.

This comes at a time similar incidents have been reported in other cities. Earlier this week, authorities were mobilized following the discovery of some graffiti depicting the flag of the Islamic State in Iraq and Syria on one of the walls in the northern city of Martil.