Marrakech- Egyptian actor Adel Imam refused to make a statement to the Moroccan press who were covering the Marrakech International Film Festival. 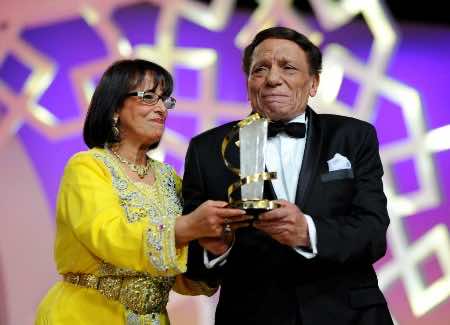 Marrakech- Egyptian actor Adel Imam refused to make a statement to the Moroccan press who were covering the Marrakech International Film Festival.

Allegedly, the Egyptian star refused to talk to the Moroccan press because of a monopolistic contract he signed with the Middle East Broadcasting Center Group (MBC).

As a result, Adel Imam may not give press releases to any media outlets without obtaining prior permission from MBC, which monopolizes Imam’s talks to the press.

According to Nonpress, the official website of the Moroccan daily Al Massae, the Egyptian actor was paid MAD 2 million to attend the meeting, which disappointed cinema specialists in Morocco, who believe that this money should go to Moroccan actors.

The 14th Marrakech International Film Festival kicked off on Friday under the patronage of King Mohammed VI. The festival paid tribute to Egyptian actor Adel Imam.

The festival will also pay tribute to two key figures in the Moroccan film industry: Zakaria Alaoui and Khadija Alami. 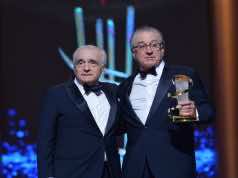 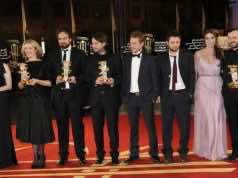 Hydroxycloroquine Debate: The tragedy of Cure and Greed