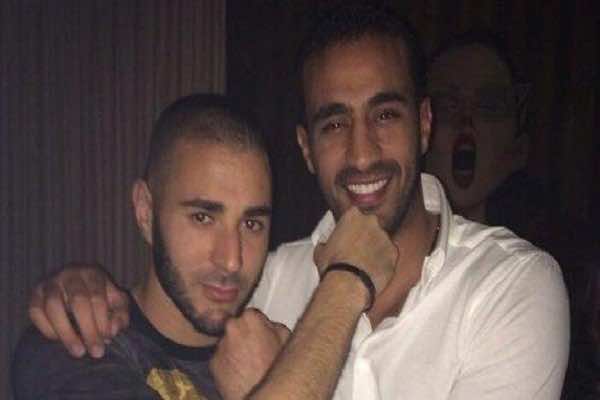 The Moroccan celebrity was invited because of personal connections with some of Real Madrid’s athletes, including Ronaldo, Benzema and Marcelo.

Real Madrid players sent a request to the Club World Cup committee to add the Moroccan world kickboxing star’s name to the list of crewmembers after Real Madrid’s administration approved the request internally, according to Hespress.

The committee answered positively and considered the Badr Hari’s attendance a beneficial addition to the 2014 Club World Cup.