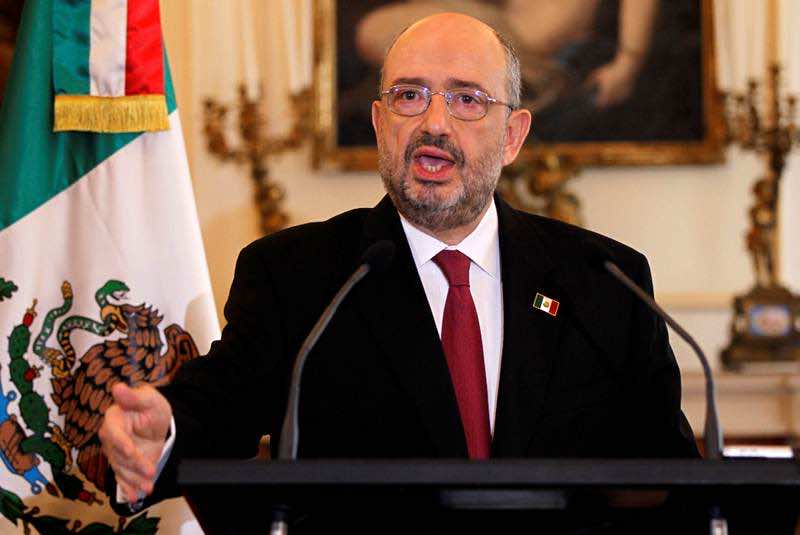 “Mexico’s choice to open an international trade office in Morocco is due to its unique geo-strategic location and the opportunities the country offers,” De Icaza Gonzalez said in an interview published Monday by the French-speaking daily “Liberation.”

Mexico has recently opened a trade office Thursday in Casablanca, its first in Africa, saying it will serve as a bridge for trade and investment opportunities on that continent.

De Icaza Gonzalez highlighted the huge potential in Africa, adding that it is never too late to have an economic presence, especially as the process of the internationalization of the Mexican economy continues.

“Morocco is interesting first as an export hub for the continent and the North African region”, he said, underlining the will of several large companies to invest in Morocco in different sectors.

For his part, Director-General of trade and investment promotion agency ProMexico, Francisco Gonzalez, said that Mexico’s strategy in Morocco is to bring Mexican companies to settle in the Kingdom and continue the expansion across the continent.

“This strategy is based on an analysis that has been carried out for 10 years by our offices in Europe, visits, interviews and surveys with our embassies and offices,” Gonzalez Diaz noted.

“With the information collected, we have realized that the real gateway to the continent and Europe is Morocco thanks o its capacities and openness,” he added.