Rabat - The train driver who hit Minister of State Abdellah Baha said he saw the deceased holding his head between his hands just seconds before the fatal collision. 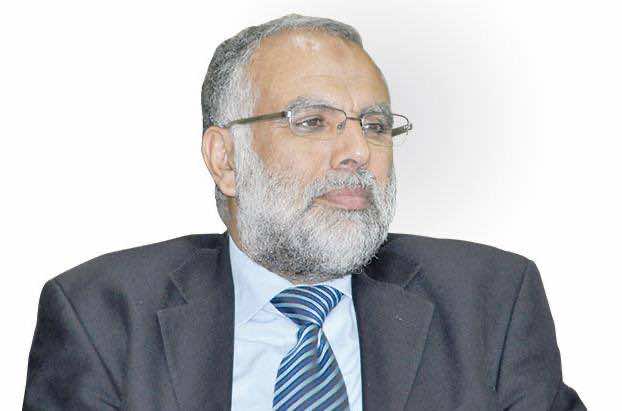 Rabat – The train driver who hit Minister of State Abdellah Baha said he saw the deceased holding his head between his hands just seconds before the fatal collision.

“I saw someone trying to cross the rail; suddenly, I pressed the horn loudly, especially as the distance separating the deceased from the train was very close. He panicked, hesitating to cross or to go back.”

Asked whether the former minister was alone or if someone had pushed him on the track, the driver said that Abdellah Baha was alone at the time of the accident, adding that the last things he saw him doing was to hold his head between his hands.

Sources cited by the French-speaking website said that the death of Benkirane’s right hand was purely accidental.

The deceased was hit by a commuter rail coming from Rabat, running at the speed of 80 kilometers per hour. The place of the accident was two kilometers from the railway station of Bouznika.