Rabat - Moroccan billionaire Miloud Chaabi has reportedly resigned from the House of Representatives. 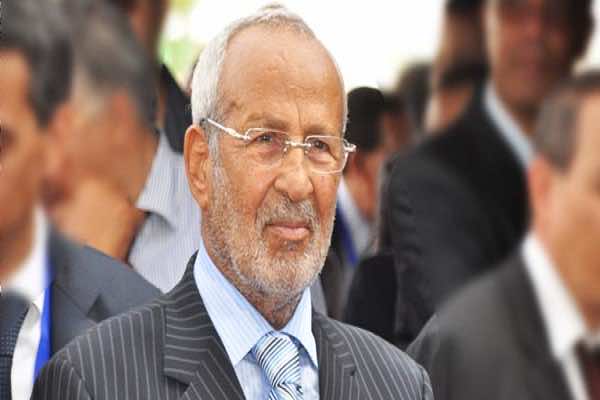 Rabat – Moroccan billionaire Miloud Chaabi has reportedly resigned from the House of Representatives.

According to media reports, the octogenarian justified his decision to resign from the House of Representatives by saying that his health conditions are no longer allowing him to properly continue his work in the legislative branch.

The executive office of the House of Representatives reportedly approved the resignation of Miloud Chaabi, who headed a parliamentary group comprised of five deputies from the election of November 25, 2011.

Chaabi will be succeeded by the second candidate on the list submitted on November 25, 2011 elections after the constitutional court officially declares that the parliamentary seat is vacant.