Rabat - A new report from Euromonitor International has found that the main trend seen in computers and peripherals in Morocco in 2013 was a shift towards lower-priced and smaller products such as netbooks and tablets and other portable computers, while desktops and laptops saw decline. 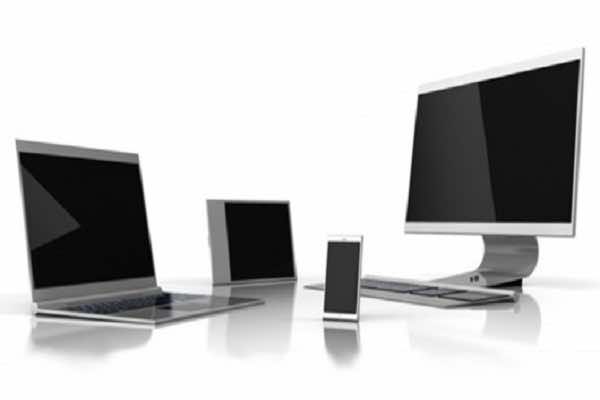 Rabat – A new report from Euromonitor International has found that the main trend seen in computers and peripherals in Morocco in 2013 was a shift towards lower-priced and smaller products such as netbooks and tablets and other portable computers, while desktops and laptops saw decline.

The report entitled “Computers and Peripherals in Morocco” has also found that these trends among Moroccan consumers are expected to continue in 2014 due to strong competition among retailers and consumers’ price-sensitivity.

According to the report, social networking is expected to be a major driver for growth in sales of computers in the forecast period. Morocco was already the fourth leading African country in terms of Facebook usage, with over five million users in a population of 33 million and numbers rapidly rising.

In the same context, many Moroccan consumers are expected to purchase tablets and netbooks as the popularity of websites such as Facebook and Twitter rises. This trend, the report added, is expected to be particularly pronounced among young aspirational and affluent consumers in urban areas but will widen as the forecast period continues.

The report went on to add that American company Hewlett-Packard or HP was the clear leader in computers and peripherals throughout the review period and accounted for 30% volume share in 2013.

The company offers a wide product range and benefits from its HP brand having a longstanding presence in Morocco. The company also benefits from offering competitive pricing and wide distribution via electronics and appliance specialist retailers, mixed retailers and hypermarkets.

HP was the leading brand in desktops, laptops, netbooks, monitors and printers at the end of the review period, notably accounting for 49% volume share in the latter product category in 2013.