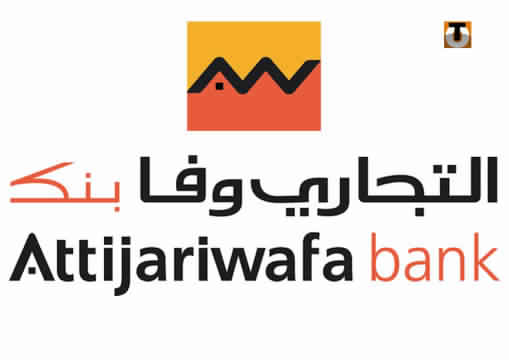 The economic magazine, which was founded in 1987, annually ranks each country’s best institutions in areas of business and finance.

Attijariwafa Bank’s performance is easily explained by its commercial dynamics and supported by its wide distribution network that reaches across 3,197 agencies accessible to 79.4% of Morocco. According to La Vié Eco, the bank managed to attract 394,581 new customers in addition to distributing more than 436,000 new credit cards in 2014.

Attijariwafa Bank was also the Moroccan Bank of 2014 at The Banker Awards ceremony in London this year.

Additionally, it was recognized as the best financial institution in Tunisia with more than 195 agencies throughout the country.