Fez- After frequent visits with Moroccan intellectuals and participating in many Moroccan forums and debates, Saudi Arabian researcher Dohyyan Suliman recognized Moroccan Islamic benevolence as beneficial to the religion in comparison to the Islamic approaches that dominate eastern Arab countries. 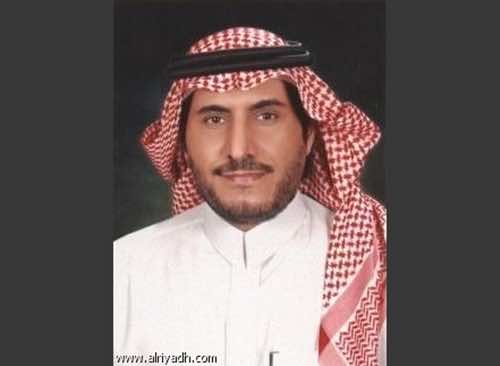 Fez- After frequent visits with Moroccan intellectuals and participating in many Moroccan forums and debates, Saudi Arabian researcher Dohyyan Suliman recognized Moroccan Islamic benevolence as beneficial to the religion in comparison to the Islamic approaches that dominate eastern Arab countries.

In his article The Moroccan Model of Islam published in Makkah Online he specifies that the Moroccan Islamic discourse focuses on propagating coexistence while accepting difference.

“It is tolerant to difference between other religions,” he states.

He goes on to say that Morocco applies new interpretations to current religious issues that have direct influence on the Moroccan Islamic movement’s relational ties to other intellectual movements.

Suliman also explained that the leading Islamic Justice and Development Party in Morocco has succeeded in fostering ties with other secular and communist parties in the state.

The Saudi Arabian researcher attributed this achievement to the monarchy’s ability to keep religious legitimacy in the state system.

“Religion management has become more symbolic as the king is its highest protector and representative,” he said.

According to Suliman, this will allow Imams and preachers greater room of maneuver in delivering their messages throughout society. Most religious movements thus adopt more tolerant religious approaches cherished by Moroccan authorities.

Suliman also clarified that with the beginning of Moroccan independence, revered figures like Alall al-Fassi have introduced new concepts of tolerance, liberty, citizenship and diversity to the nation’s religious model thereby lessening the intensity of violent ideologies. As a result, intellectuals across different backgrounds have found common ground to work and interact with each other, he added.

Morocco World News. All Rights Reserved. This material may not be published, rewritten or redistributed.