Marrakech - Moroccan actress Mouna Fettou is reportedly protesting against the belittlement of Moroccan artists at the International Film Festival of Marrakesh. 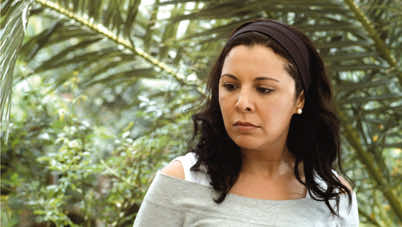 Marrakech – Moroccan actress Mouna Fettou is reportedly protesting against the belittlement of Moroccan artists at the International Film Festival of Marrakesh.

According to the same source, the security guard’s action angered Fetou.

She considered this action “as an uncivilized behavior that sort of belittles the Moroccan artists and praises the foreign actors.”

Mouna Fettou is participating in the 14th Marrakech International Film Festival as the star of Jouk El Amyin, or Orchestra of Blinds, a new film directed by Mouhamed Mouftaker.

The 14th Marrakech International Film Festival kicked off on Friday under the patronage of King Mohammed VI. The festival paid tribute to Egyptian actor Adel Imam.