Rabat - 363,000 Moroccans were involved in criminal acts during the first seven months of 2014, according to statistics released by the Interior Ministry. 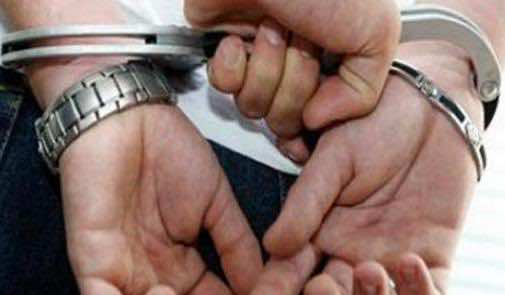 Rabat – 363,000 Moroccans were involved in criminal acts during the first seven months of 2014, according to statistics released by the Interior Ministry.

The figures were released by Interior Minister Mohammed Hassad during the presentation of the sectorial budget of his department in the parliament’s House of Councillors.

The figures cited by daily newspaper Al Akhbar in its December 10th issue show that 435,000 cases were recorded during the first seven months of the current year.

According to the Interior Ministry, 89% of these cases were resolved by the various security services. This has also resulted in the arrest of 363,000 people, including 14,000 children.

The same source said that of all registered cases, crimes against persons and property accounted for 43% of the total nationwide, pointing out that crime remains an urban phenomenon par excellence with 68%, slightly more than two-thirds.

Mohammed Hassad went on to say that the statistics provided by his Ministry do not accurately reflect the extent of criminal activity in Moroccan cities and rural areas. The Minister explained this by saying that much of these crimes are not being brought to the attention of the security forces.

The Interior Minister highlighted the results of the efforts of fighting against terrorism, saying that security services have successfully dismantled 11 terrorist cells.

As for the Moroccans who fight in the ranks of extremist groups in the Middle East, the Minister said that the number is 1203 of which 311 are fighting under the umbrella of the so-called the Islamic State in Iraq and Syria, formerly known as ISIS or ISIL.

Hassad also pointed out that 218 jihadists have already served prison sentences on grounds of terrorism, while 254 Moroccan fighters died in the conflict zones: 219 in Iraq and 35 in Syria.