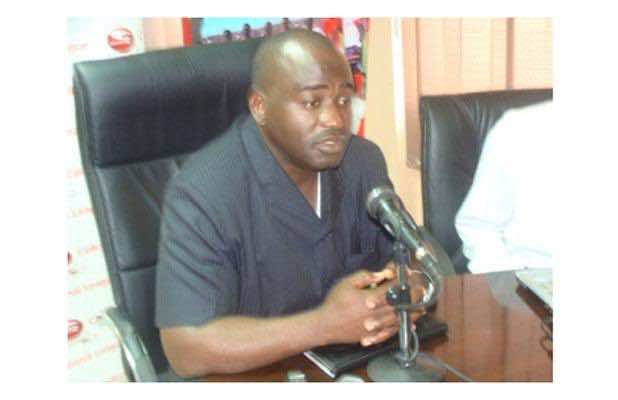 Casablanca – Liberia has refused Morocco’s invitation to attend the opening of the 2014 FIFA Club World Cup, taking place in Rabat and Marrakech from December 10th to December 17th.

According to the Liberian Observer, Musa Bility, president of the Liberian Football Association (LFA), found the invitation unacceptable after Morocco’s recent issues with the Africa Cup of Nations.

“We have decided that the invitation from the Royal Moroccan Football Federation is unacceptable,” Bility tells the Liberian Observer.

According to the LFA, declining Morocco’s invitation comes in solidarity with the Confederation of African Football’s decision to strip Morocco of the 2015 African Cup of Nations 2015. The decision was made after fears of an Ebola outbreak in West Africa prompted Moroccan officials to request a postponement of the event that was later denied.