Rabat - Ireland's lower house of Parliament has unanimously approved a nonbinding resolution calling on the government to formally recognize the state of Palestine. 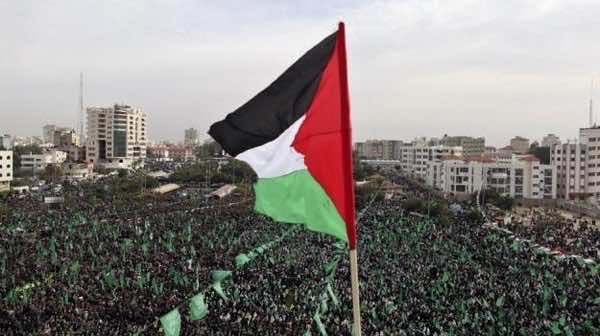 Rabat – Ireland’s lower house of Parliament has unanimously approved a nonbinding resolution calling on the government to formally recognize the state of Palestine.

The measure passed late Tuesday calls for a state of Palestine on the basis of the 1967 borders with eastern Jerusalem as its capital.

However, Israel has criticized the decision by the Irish Government to accept a motion recognizing the right of the Palestinian people to self-determination, warning that such moves only hinder peace prospects.

“Such resolutions are not helpful. They do not contribute to Palestinians returning to the negotiating table: on the contrary, they give the Palestinians the illusory feeling that via a unilateral strategy and parliamentary resolutions they can obtain their political aspirations,” Israeli foreign ministry spokesman Emanuel Nachshon was quoted by the Irish Times as saying.