Rabat - Morocco was ranked 9th among the best countries in terms of the protection of the environment and climate in the world. 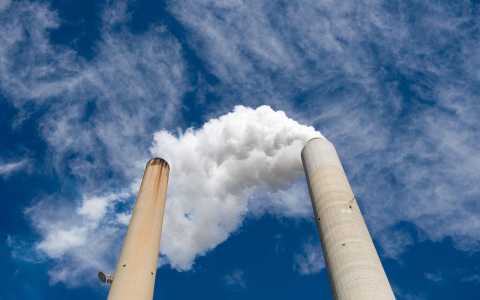 Rabat – Morocco was ranked 9th among the best countries in terms of the protection of the environment and climate in the world.

Morocco has been included in the top 10 countries that protect the environment, according to the 2015 Climate Change Performance Index (CCPI) unveiled in Lima, Peru, on the sidelines of the COP20 Climate talks last week.

The CCPI is a ranking of the climate-protection performance of the 58 highest emitters worldwide published by Germanwatch and the European Climate Action Network.

With a score of 65, 73, the kingdom was ranked in the 9th position, right between Ireland and Cyprus.

For the third time in a row, Denmark is leading the table, followed by Sweden, the UK and Portugal. In addition to these European countries, the leading group includes Morocco, which has made it into the top ten for the first time.

Morocco continued last year’s upward trend by climbing 6 positions. “This is by far the best result for a developing country in the actual ranking,” say the authors of the report.

“The kingdom has not only adopted ambitious renewable energy targets, but also supported its commitment with an increasing number of solar and wind projects as means to secure climate-compatible development,” the report added.

The report also praised Morocco’s legal and institutional framework on renewable energy and efficiency, its cuts in gasoline and fuel oil subsidies and its pioneering role in constructing the world’s largest concentrated solar power plant in Ourzazate (500 MW).

“Morocco emerges once again as one of the global forerunners in renewable energy policy making,” the report said.

Morocco also ranked in the 1st position in the Climate Change Performance Index for Newly Industrialized Countries, ahead of Mexico, Indonesia and Egypt.

In the bottom, nothing has changed. According to the report, Canada (58th) is about to miss its 20202 emissions reduction target by 20% and the only effective policies in place are provincial initiatives. Australia (60) lost a further 21 positions in the policy evaluation compared to last year, thus replacing Canada as the worst performing industrial country.