Nador, Morocco - We are born Moroccans, whether we like or not. We feel the desire to live freely in our country. No matter how far we may travel, we hope our bodies are buried back in our homeland. 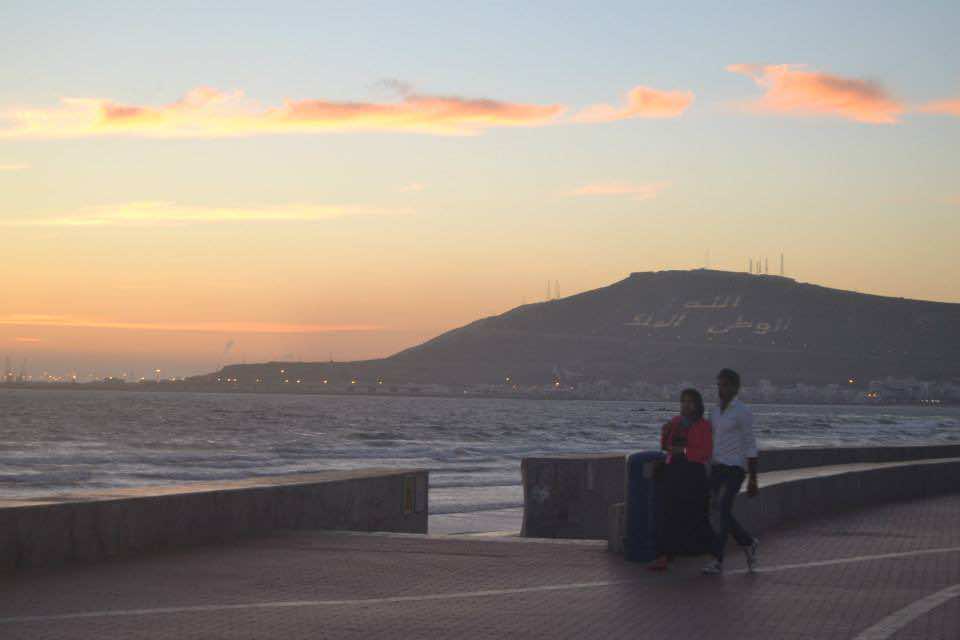 Nador, Morocco – We are born Moroccans, whether we like or not. We feel the desire to live freely in our country. No matter how far we may travel, we hope our bodies are buried back in our homeland.

The Morocco we want is a country where teachers wake up every morning and head to schools with new hopes and insightful advice from a long life of experience. And where teachers use books they’ve read to teach their students how to maintain hope in their hopeless circumstances and invest in the beauty of their dreams.

The Morocco we want is a country where patients are not left waiting at hospital entrances, but instead are examined and cured before demanding identification and upfront payment for diagnosis. It’s a country where doctors don’t leave public hospitals to bear the burden of the nation’s illness to make thousands in expensive private clinics.

The Morocco we want is a nation where graduates are able to find careers that match their interests and utilise their degree over jobs that simply pay the bills and leave passion on street. It’s a country where employees are happy, and never say things like, “I’d change this job in a second if I could, I can’t take it anymore.”

The Morocco we want is a country where national news agencies don’t broadcast Mawazine’s bikini concerts while terrifying radicalized groups take dozens of citizen’s lives across the nation. It’s a country where dances aren’t broadcast while Gaza is being bombed and Syrian refugees are being deported and their little kids are shivering in freezing temperatures.

The Morocco we want is a country where our high rank officials abandon a script when addressing the public and instead talk genuinely and honestly on what’s been achieved and what’s still to be done, and how the country is orienting it’s social, cultural, political and economic domains.

The Morocco we want is a country where parliamentary members are in solidarity with their party’s ideology and undertake its ethos to the very end rather than switching overnight to an opposing party to keep their job in office. It’s a country where the governmental opposition won’t quit on their principles the first day they take charge of the government after trying to provide a voice for the poor and underprivileged.

The Morocco we want is a place where we can breathe the air in deeply and feel liberty to live as dignified humans, just like our forefathers when they gained this nation’s independence in the 1950s and passed away, certain that their grandsons will live freely and willingly.