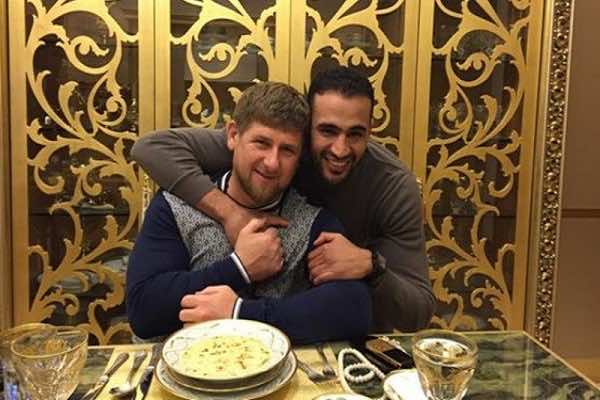 The former K-1 heavyweight champion shared photos of his birthday on his Instagram account. He also posted photos of himself posing half naked in a golden bathtub while carrying what appears to be an AK47 machine gun, also in gold. 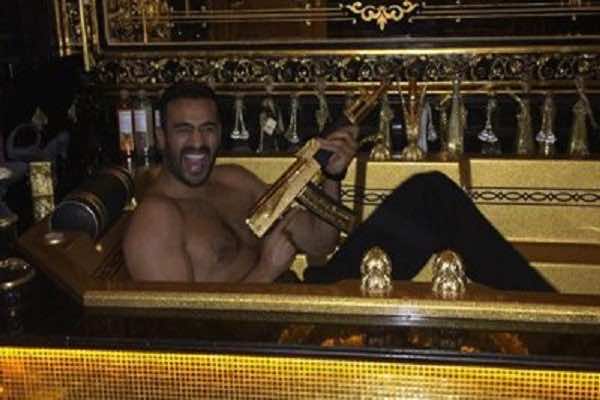 Hari commented on the photos by saying that it was “the best birthday” of all time. “Everything in gold, I take all what life brings to me! Only in Mother Russia! Much love to the one true president,” reads the Golden Boy’s official Instagram account which has ever since been removed.

Badr Hari is reportedly staying in Chechnya to give kickboxing lessons to President Ramzan Kadyrov and his bodyguards.