Rabat - Morocco has the second highest number of atheists in the Arab world, says a new report issued by the Egyptian Dar al-Ifta (Fatwa House). 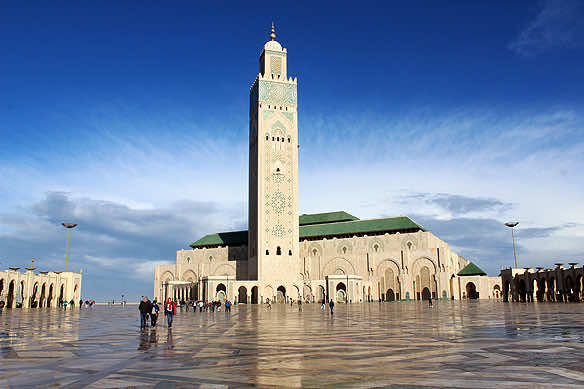 Rabat – Morocco has the second highest number of atheists in the Arab world, says a new report issued by the Egyptian Dar al-Ifta (Fatwa House).

According to the report, Morocco has been ranked second with an estimated 325 atheists. Egypt came first with 866 atheists, while Tunisia ranked third in the Arab world with 320 people who are denying the existence of a supernatural being.

The report studies the reasons behind the growing phenomenon of atheism among young people in Islamic countries and particularly countries in the Arab region undergoing political and social change.

The report pointed out that the main reasons that push young Muslims to renounce their religion are the distortion of the image of Islam by terrorist groups in addition to presenting violence, murder and the violation of human rights as belonging to the teachings of Islam.

It went on to add that the spread of the atheism phenomenon is due to the extreme religious discourse issued by hardline Islamic groups.

The authors of the report also warned the media against having non-qualified and non-specialists in programs treating religious issues, adding that those often deliberately offend the religion by not delivering the right information.

The report emphasized that social media platforms have provided to young atheists in the Arab world a safe haven so they can express their opinions and their point of views regarding the rejection of religion. 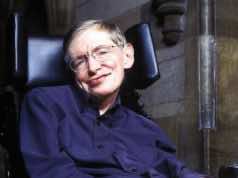 Moroccan MP Criticizes Hawking’s Universe Theory, Says He Is ‘Dumber Than a Donkey’