Rabat - President of the Confederation of African Football Issa Hayatou is reportedly afraid of a potential failure of the thirtieth edition of the African Cup of Nations scheduled to take place in Equatorial Guinea. 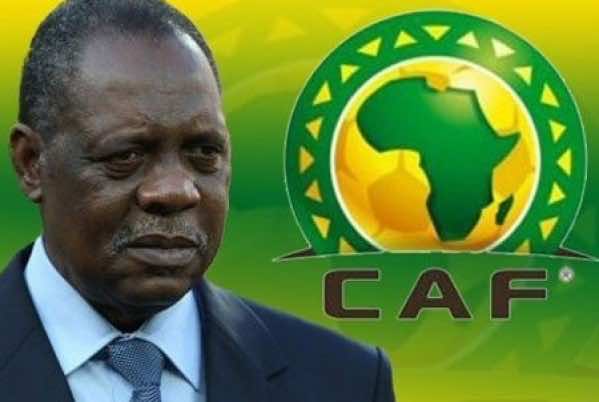 Rabat – President of the Confederation of African Football Issa Hayatou is reportedly afraid of a potential failure of the thirtieth edition of the African Cup of Nations scheduled to take place in Equatorial Guinea.

According to sources cited by news website Alyaoum24, the Cameroonian is worried that new hosts Equatorial Guinea will not be able to make it on time.

The source said that with a stadium capacity that does not exceed 5 thousand seats, the two Equatoguinean cities of Ebebiyin and Mongomo are still not ready to host some of the games of the African Cup of Nations.

The same source went on to add that Issa Hayatou had put himself in trouble following his decision to replace original hosts Morocco with Equatorial Guinea, especially that the central African country does not have the necessary facilities to host big continental competitions such as the African Cup of Nations.