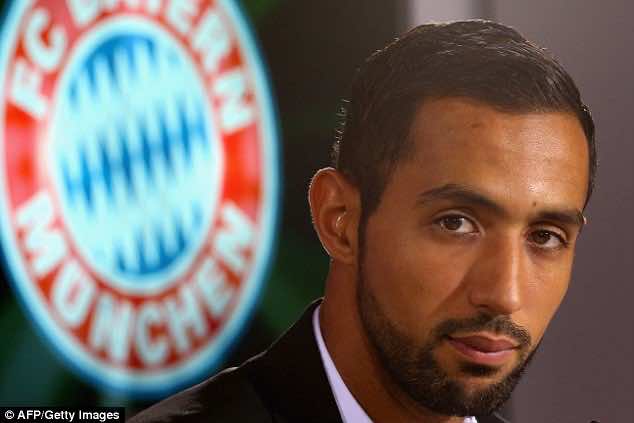 The Bayern Munich defender, the Torino midfielder and the Sivasspor striker are in the France Football’s list of nine players who will be competing to win the title of the North African player of the year.

The title was claimed last year by the Algerian striker Islam Slimani. Slimani is still on the list in addition to two other Algerian players Yacine Brahimi (FC Porto) and Sofiane Feghouli (FC Valencia).