Rabat - Moroccan film producer Khadija Alami, who was born in Casablanca in 1962, is intending to promote the city of Ouarzazate as the Hollywood of Africa with a new film studio. 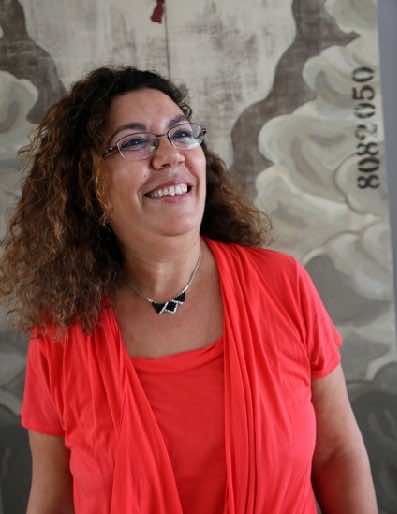 Rabat – Moroccan film producer Khadija Alami, who was born in Casablanca in 1962, is intending to promote the city of Ouarzazate as the Hollywood of Africa with a new film studio.

Khadija Alami, received an award on December 11 during the Marrakech International Film Festival recognizing her career. She will construct the new film studio with inspiration from George Lucas’s “Skywalker Ranch” near San Francisco, which she has visited twice, according to Telquel.

Even though the project’s inauguration date is unspecified, Khadija indicated that the mini Skywalker Ranch will be coming soon, and the land of the project has already been purchased.

Khadija Alami, the founder of K-Films Company in 1998, has a rich career of more than 40 international productions, as well as many national productions, including “AL Motamarida-Rebel” of Jawad Ghalib (2014), “Ittar Al Lail-night framework” of Tala Hadid (2013), and “Al Nihiaya-the end” of Majid Benjelloun (2012).