Rabat- A Moroccan-Dutch TV presenter was recently kicked out of a nightclub while he was having a drink. 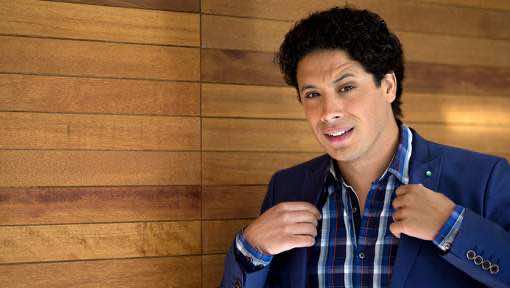 Rabat- A Moroccan-Dutch TV presenter was recently kicked out of a nightclub while he was having a drink.

Mustapha Marghadi, a famous TV presenter in the Netherlands, wrote on his Twitter account that while he was sitting at the bar enjoying his drink, a bouncer came up to him and asked him to leave, for no other reason than his Moroccan appearance.

This incident reflects the discrimination that the Moroccan community living in the Netherlands has suffered on a daily basis for many years. According to Abdelbasset Zaghdoud, a Dutch business owner of Moroccan origin and a community activist, this is not an isolated case. Rather, it reflects the reality that Moroccan-Dutch people face when trying to enter nightclubs.

“We, the Dutch of Moroccan origin, have been facing these situations for the past several years,” Zaghdoud told Morocco World News.

“The reason why we witnessed recently the opening of many Moroccan night clubs and cabarets is because Moroccans are not allowed to enter ‘normal’ night clubs, or most of them get refused at the door,” he added.

Morocco World News. All Rights Reserved. This material may not be published, rewritten or redistributed.