Taroudante- A court in the Netherlands ruled against the Dutch government's decision to reduce child allowances of retired Dutch-Moroccans who have resettled in Morocco. 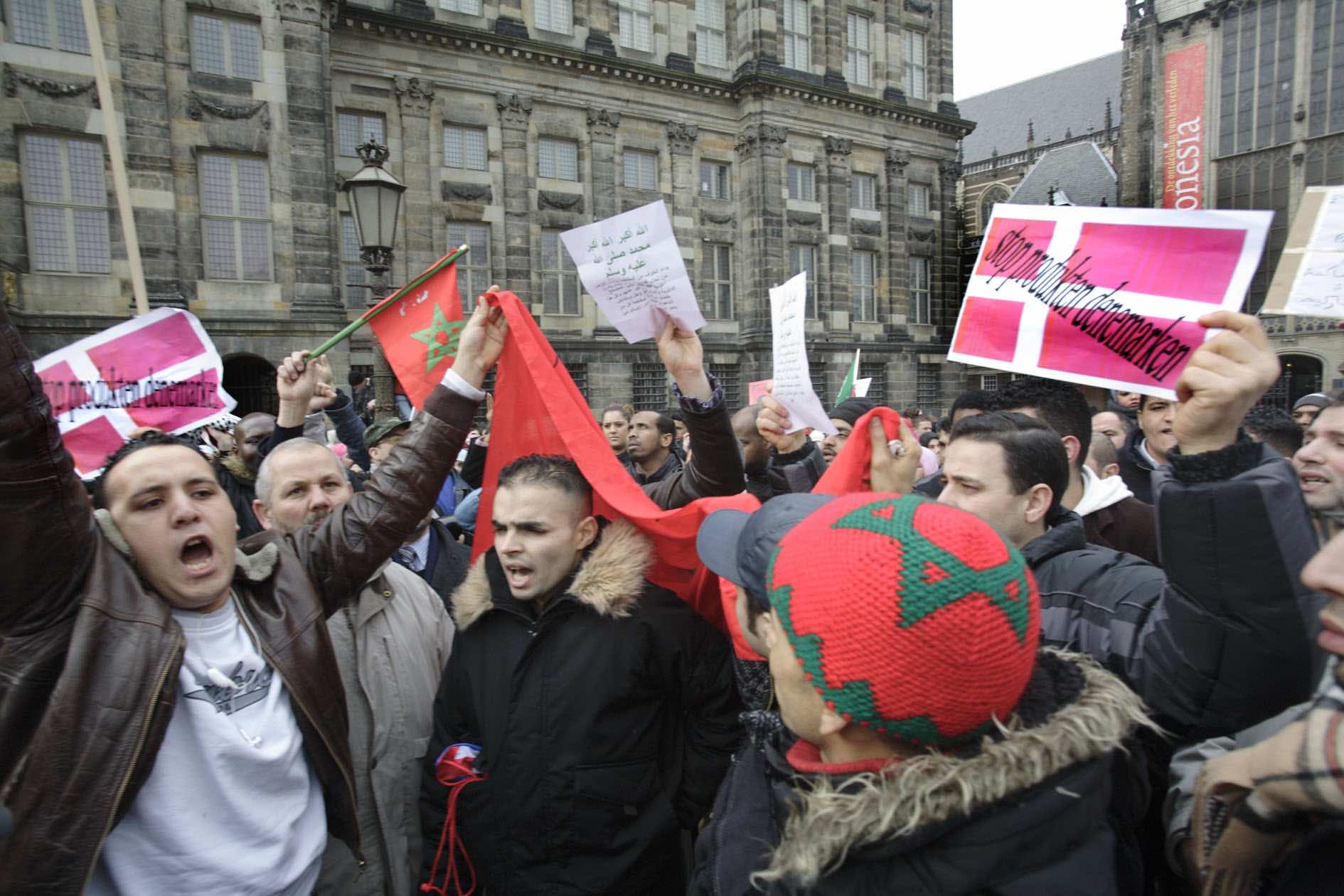 By
Larbi Arbaoui
-
Larbi is a freelance writer and assistant editor at Morocco World News.
Dec 14, 2014
Spread the love

Taroudante- A court in the Netherlands ruled against the Dutch government’s decision to reduce child allowances of retired Dutch-Moroccans who have resettled in Morocco.

The Court of Appeal of Utrecht (the Netherlands) confirmed on Friday the judgment of the Court of First Instance, which ordered the annulment of the Dutch government’s decision to cut the allowances for children of retired Dutch-Moroccans who resettled in Morocco.

Mohamed Sayyem, President of the Foundation Supporting Emigrants, said that the court also called on the Dutch government to pay the entire amount withheld with retroactive effect from January 1, 2013, when the decision came into force.

In response to the Dutch government’s unilateral decision to call off the 1972 Moroccan-Dutch Agreement on Social Security, Salah Eddine Mezouare, Moroccan Minister of Foreign Affairs and Cooperation, called his Dutch counterpart last month to express Morocco’s deep disappointment and total rejection of this decision.

An official delegation from the Moroccan House of Representatives reportedly travelled to the Netherlands last week in order to review the Dutch government’s position regarding joint agreements between the two countries and their impact on the Moroccan community.