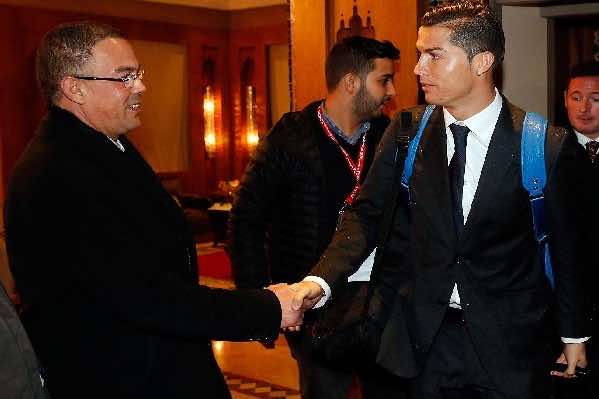 Real Madrid players will have to travel to Marrakech, 300 km south of Rabat, to play their first match of the tournament.

In a statement released on its official website, FIFA announced that “due to difficult pitch conditions at the Complexe Sportif Prince Moulay Abdellah Rabat, the FIFA Organising Committee has decided after consultation with the Local Organising Committee (LOC) to play match 4 (Cruz Azul FC v. Real Madrid CF) in Marrakech and not in Rabat as previously scheduled. The match will kick-off on Tuesday 16 December at 19:30 local time.” 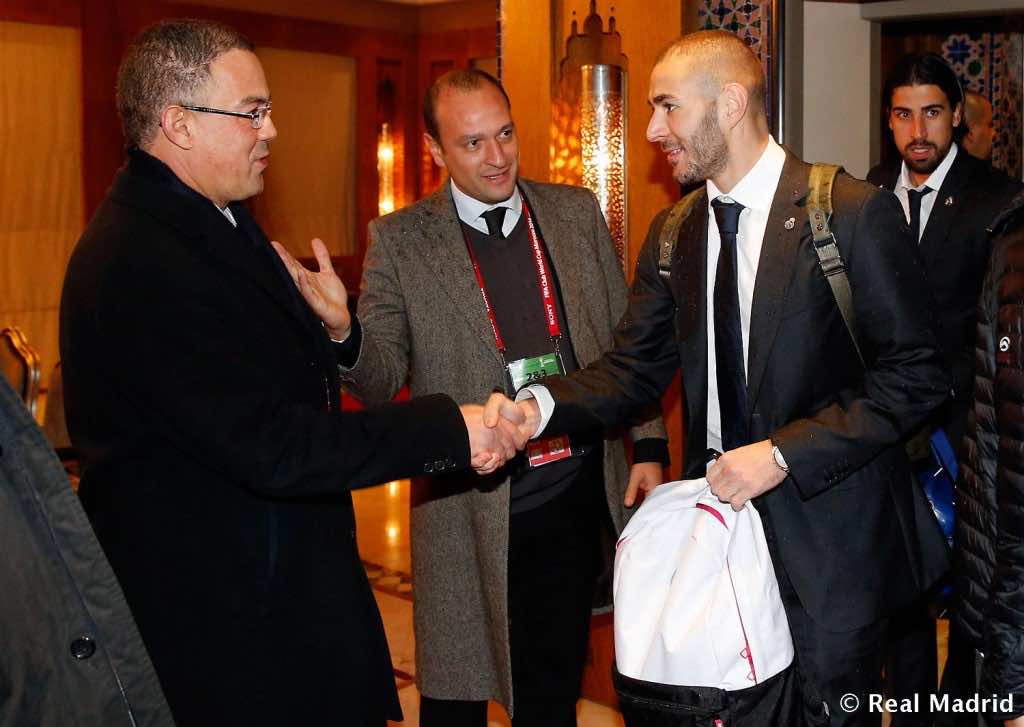 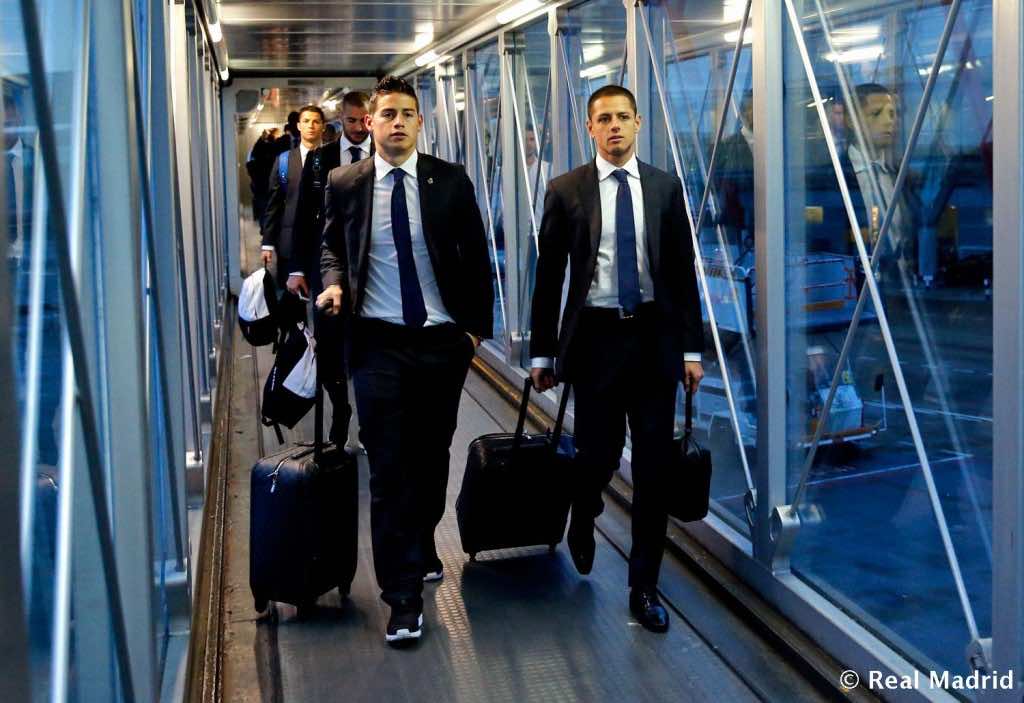 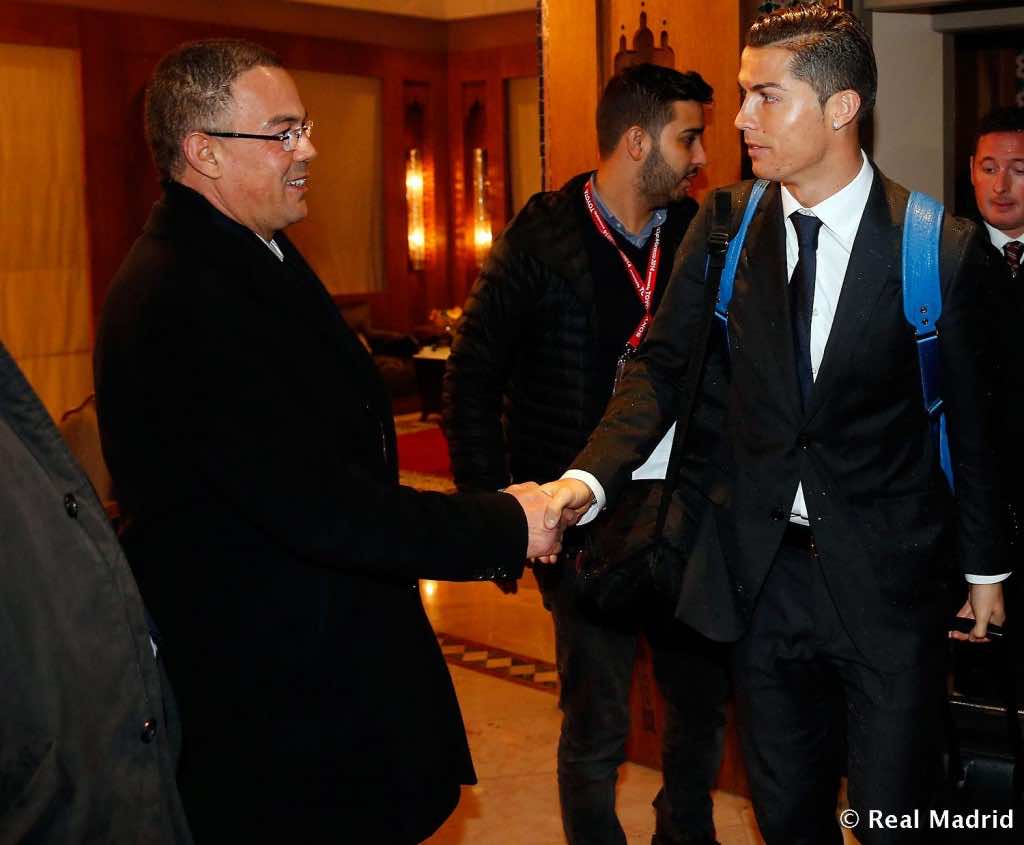