Rabat - Egyptian police on Sunday reportedly destroyed a café of atheists in the Hay Al Abidine district in Cairo. During the destruction, residents who live near the café expressed their joy and denounced the atheists, local media reported. 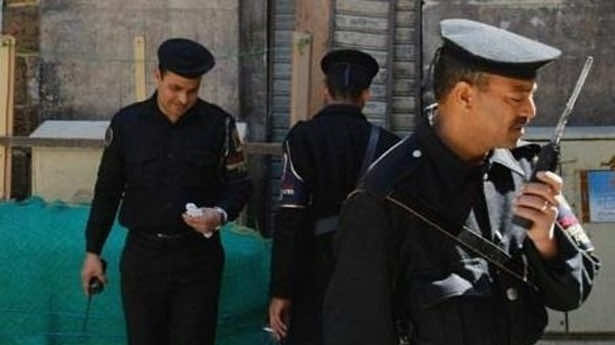 Rabat – Egyptian police on Sunday reportedly destroyed a café of atheists in the Hay Al Abidine district in Cairo. During the destruction, residents who live near the café expressed their joy and denounced the atheists, local media reported.

Egypti’s Youm7 quoted the head of Hay Al Abidin Jamal Mohi as saying that the café was located on Avenue Al Falaki in downtown Cario, and “it was a resort for atheists and Satanists who were spreading wrong ideas about religion.”

Jamal Mohi went on to add that local authorities decided to destroy the café after they received many requests from residents who live the café.

“Residents said that each midnight, atheists and Satanists in the café would start performing sort of satanic rituals,” he explained.

Mohi also revealed that the local authorities destroyed the café amid local women’s ululations of joy.

On the other hand, decision to destroy the café, on the other hand, angered some Egyptian social media activists, who condemned closing the café and considered it a violation of the freedom of beliefs.

Ayman Ramzy, an Egyptian atheist and social media activist, told El Wady News that that café does not impact the beliefs of the Egyptian citizens.

Ramzy went on to add that local authorities should worry about the critical issues that Egypt is facing, such as the growing number of homeless children, rather than violating the individual freedoms of Egyptian citizens.

He explained that the number of atheists is on the rise in Egypt due to the awareness of youth and the behavior of religious institutions.

It is worth mentioning that a recent study released by the Egyptian Dar al-Ifta (Fatwa House) revealed that Egypt has the highest number of atheists in the Islamic world, estimating their number at 866 people.