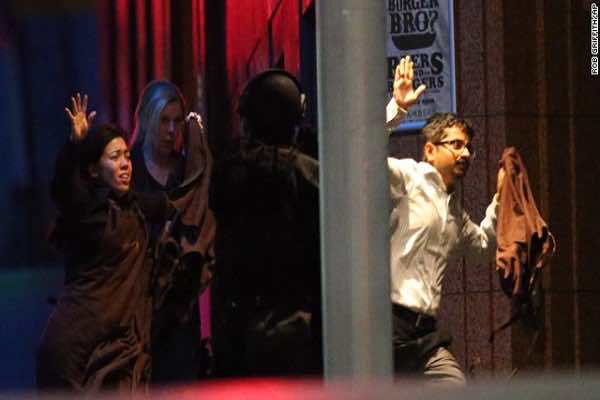 Rabat – An armed gunman has taken siege of the Lindt Chocolat Café in Sydney’s Martin Place. An undisclosed amount of hostages were in the café, with reports of up to forty people inside. The event is currently being described as a single individual’s terrorist attack.

The gunman, Man Haron Monis, is a 49 year-old Iranian refugee who came to Australia in 1996 after being granted political asylum. He has self-described himself as a Muslim cleric. Mr. Monis has a long history with the law and is currently out of jail on bail after being an accessory to his former wife’s murder while also facing more than forty sexual and indecent assault charges. He was also convicted for sending offensive letters to families of deceased Australian soldiers. 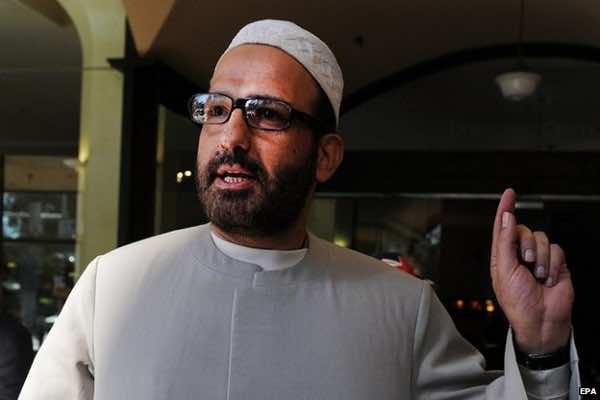 Monis reportedly entered the café at around 10 AM wearing a backpack and a black bandana. He disabled the automatic sliding glass doors and forced patrons to put their hands in the air after revealing a sawed off shotgun. He later forced hostages to press a black flag bearing white Arabic text of the shahada against the café window. Extremist jihadist groups commonly use this flag worldwide. There are reports that Monis demanded for the flag of the Islamic State militant group to be delivered to the café, though these remain unconfirmed. 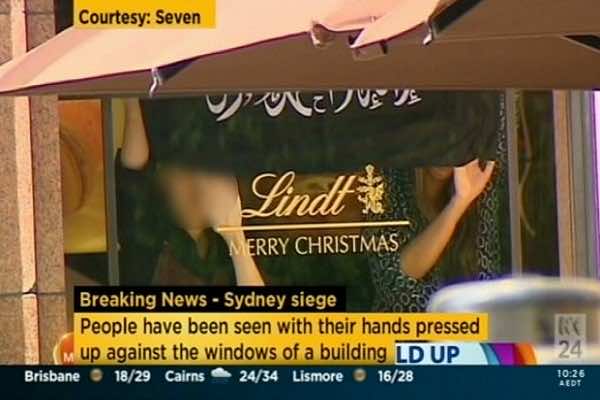 At around 3:40 PM, five hostages including two Lindt employees were released from the café, running to the Australia police for safety. It is believed that Monis released them to read his demands to local media outlets, however police have urged for the demands not to be reported. 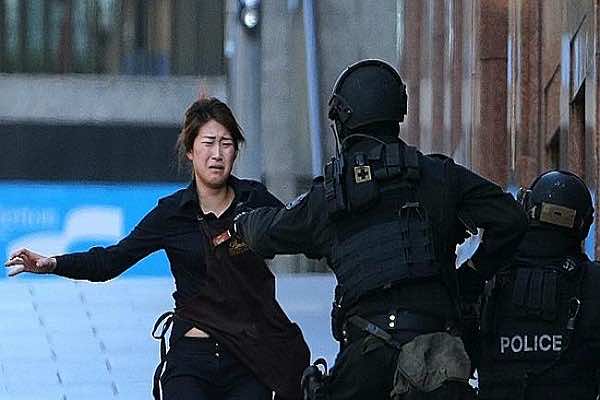 While hundreds of heavily armed police circled around the café, Sydney’s entire CBD was put on lockdown. The immediate area surrounding the café was completely closed off to the public, with New South Wales premier Mike Baird urging affected workers to work from home until the situation is contained. In address to the Australian public, Prime Minister Tony Abbott has described the situation as, “profoundly shocking,” after meeting with The National Security Committee of Cabinet twice in the past day.

At 2:31 AM, police confirmed that the siege is over. A male hostage ran from the café after 2:06 AM, with another group of hostages following suit. Gunshots were heard as police stormed the café. At least two hostages were visibly injured. Police have not yet released a full statement on the extent of the injuries or the fate of Man Haron Monis, but they have confirmed that the siege is over. 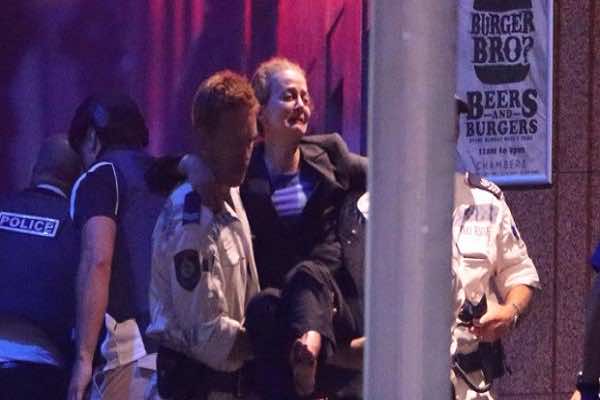