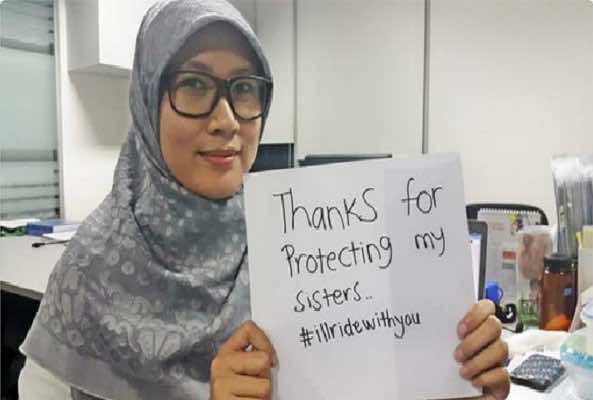 Rabat – With the apparent Islamic extremist link to the recently resolved hostage situation in Sydney, many Australian social media users have fought back against Islamaphobic reactions from their fellow citizens.

When Rachael Jacobs, a local Sydneysider, noticed the Muslim woman sitting next to her on the train silently removing her hijab, she told her to keep it on. “I’ll ride with you,” she tells the woman. 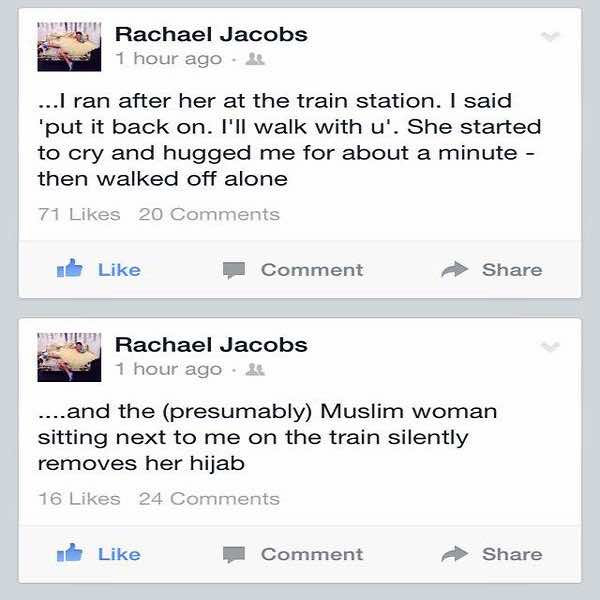 Australian social media users also showed their support, telling Australian Muslims not to be afraid riding public transportation and making #illridewithyou trend globally. According to social analytics tracker Topsy, the hashtag has been tweeted more than 166,000 times in the eight hours following its inception. 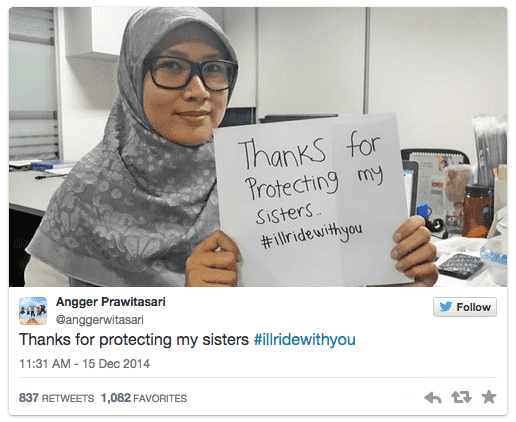 The reaction from the Australian public to a terrorist attack has been described as hopeful and a model to follow by for the Western world: don’t judge an entire group based off of one individual’s actions.