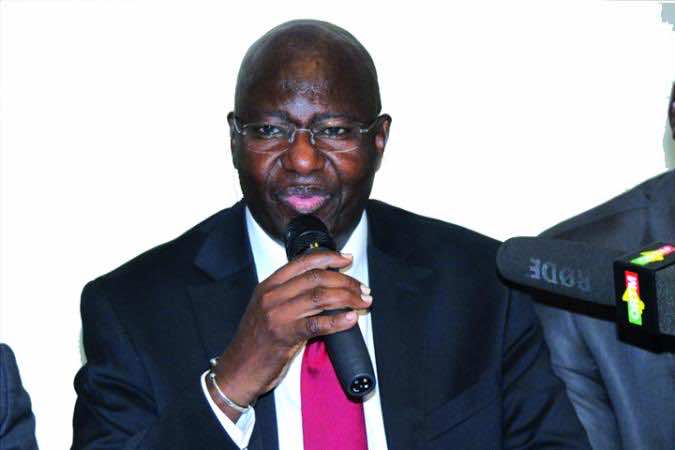 This is a “welcome support that meets the basic expectations of the people, such as health centers”, the Malian Minister said in an interview with the French-speaking daily “L’Opinion”, adding that this is “a sign of brotherhood” and “genuine solidarity that we appreciate and we extend our thanks to the Moroccan people and their Sovereign.”

“Morocco and Mali enjoy historical and symbolic relations at different levels,” Diarra said, noting an evolution of positions at the political level in favour of the “commitment and determination of our two heads of state.”

Praising Morocco’s efforts to promote Malian inter-reconciliation, Diarra said the kingdom “provides a platform for dialogue that can be very helpful”, as it is “a country of tolerance, an open country that helps to promote dialogue, bring together all conflicting parties on its territory in order to find a solution for peace and end violence”.

As for the Sahara issue, Diarra said he was aware that the image some foreign parties want to give about Morocco, with regard to its Sahara, “does not match, in fact, to any reality,” adding that “Malians are well placed to understand this kind of distortion of facts. “

Regarding the involvement of Polisario elements in terrorist attacks in northern Mali, Diarra affirmed that “there are Polisario fighters who have borne arms against Mali alongside terrorist gangs.”