Rabat - The Moroccan police said Tuesday they had arrested seven suspected members of a terror network spread across Morocco and Spain which planned to recruit women to join the jihadist Islamic State group in Iraq and Syria. 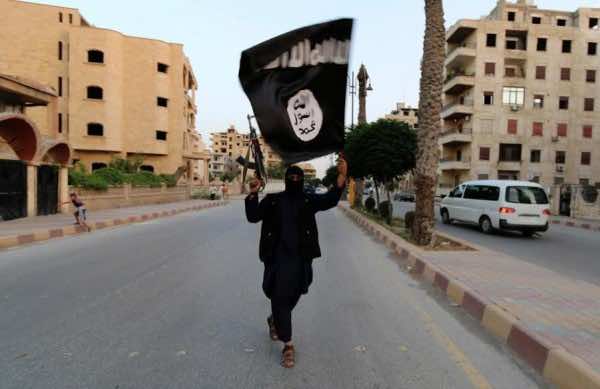 Rabat – The Moroccan police said Tuesday they had arrested seven suspected members of a terror network spread across Morocco and Spain which planned to recruit women to join the jihadist Islamic State group in Iraq and Syria.

The Moroccan Interior Ministry said in a statement that two heads of the terror network affiliated with terror organization the Islamic State were based in the northern city of Fnideq.

The said network was planning to use the recruited women as suicide bombers or as wives of jihadi fighters, said the statement of the Interior Ministry.

The women were brought from Spain and indoctrinated with Jihadi thought.

Spain’s interior Ministry said four women, one of them minor, and three men were arrested in Barcelona in addition to Ceuta and Melilla.

“All of the arrested are accused of forming part of a network that recruited and sent women to the terrorist organization Daesh,” the Spanish Interior Ministry said in a statement.

About a hundred Spaniard have joined militias in conflict zones in Syria and Iraq, according to Spain’s ambassador to Iraq, Jose Maria Ferre de la Pena.

Spain’s numbers of jihadis are fewer than those of Britain, France and Germany who are thought to have joined the Islamic State.

In addition, there are more than 1,200 Moroccans reportedly fighting in Syria, with more than 100 arrested upon their return.