Rabat - The Moroccan subsidiary of Servicom, has reportedly signed a contract with the National Office of Airports on the modernization of elevators of the Mohamed V Airport in Casablanca. 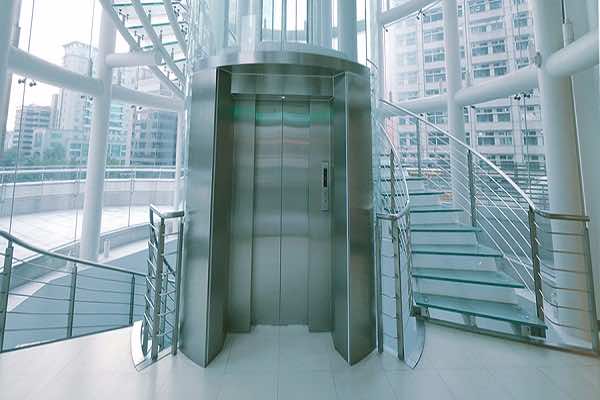 Rabat – The Moroccan subsidiary of Servicom, has reportedly signed a contract with the National Office of Airports on the modernization of elevators of the Mohamed V Airport in Casablanca.

The total amount of the contract is worth around 439,470 euros under which Servicom will be responsible for the modernization of six existing elevators, according to media sources.

Established in 2011, Servicom Morocco is a distributor and installer of elevators, escalators as well as air conditioning and heating systems in Morocco.