Rabat - The House of Advisors on Tuesday passed the 2015 Finance Bill Draft with a majority. 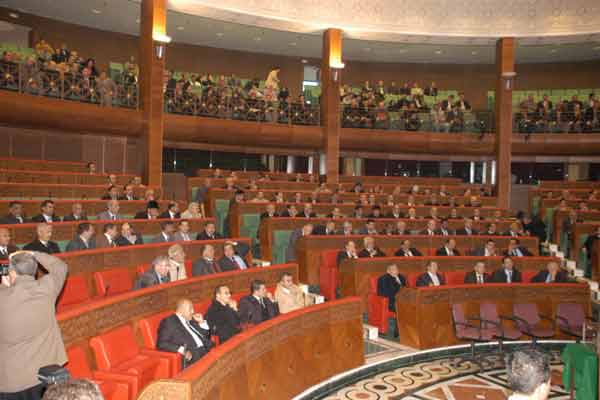 Rabat – The House of Advisors on Tuesday passed the 2015 Finance Bill Draft with a majority.

The draft bill was adopted by a majority of 62 votes, versus 5 votes against it, while 55 advisors abstained from voting.

The 2015 finance bill draft is based on a growth rate of 4.4 pc, a budget deficit of 4.3 pc of GDP, an average oil price of 103 dollars per barrel with an average price of 804 dollars per ton of butane gas and an exchange rate of 8.6 dirhams/dollar, a reduction of the balance of payments deficit to 6.7 pc and the creation of 22,000 jobs.

The draft bill aims to improve the competitiveness of the national economy, the promotion of private investment, the acceleration of key structural reforms, the implementation of regionalization, the reduction of social and spatial disparities and the promotion of employment.